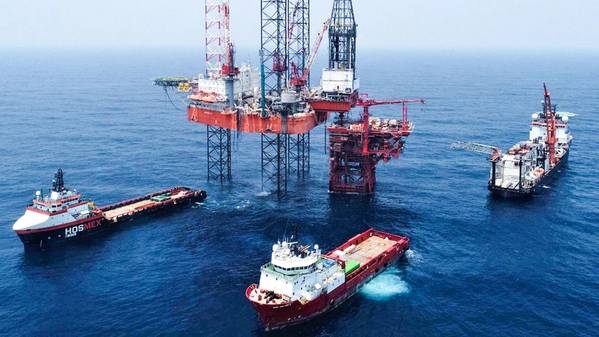 (OED)German oil and gas company Wintershall Dea has agreed to acquire a 37% non-operated participating interest in the Hokchi Block, offshore Mexico, from Hokchi Energy, a subsidiary of  Pan American Energy.

Wintershall Dea will have an option to increase its stake in the offshore block to 40% at a later stage.

Through this acquisition, Wintershall Dea will become the second-largest interest holder in the Hokchi Block after operator Hokchi Energy.

Thilo Wieland, member of Wintershall Dea’s Management Board responsible for Latin America, emphasises: “Mexico is a growth country for Wintershall Dea, and the acquisition of the Hokchi Block interest is a clear sign of this.

“With Hokchi, we are gaining a producing asset that fully meets our strategic requirements, also in terms of efficiency and emissions. We are excited about continuing and further expanding our partnership with Hokchi Energy and its shareholder Pan American Energy.” 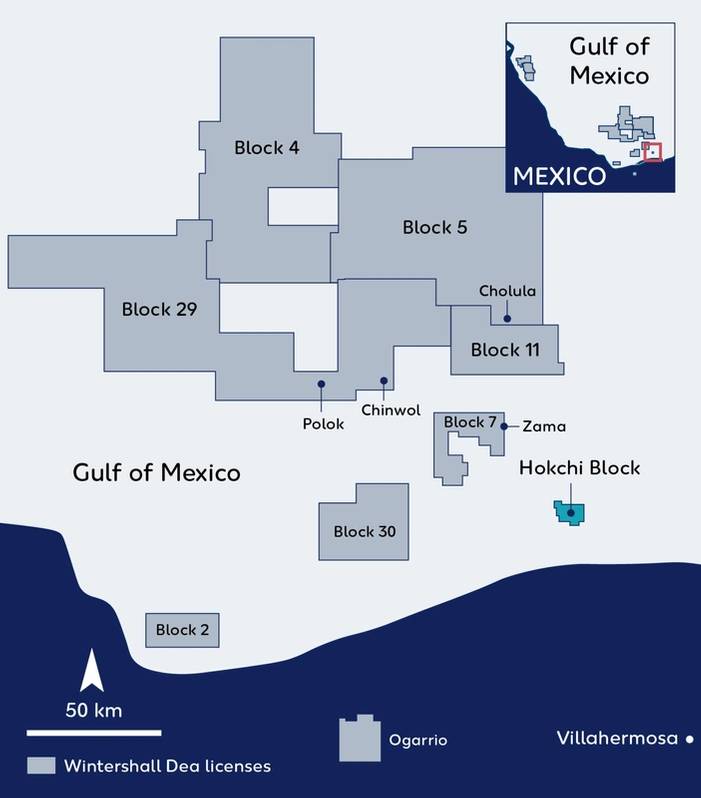 The Hokchi Block was awarded in Mexico’s licensing round 1.2 and is operated by Hokchi Energy. The shallow-water block is developed as a subsea tie-back to two offshore platforms, Satellite and Central, and was brought on-stream in May 2020 following an appraisal campaign.

The well stream is piped over a distance of 24 kilometers from the two offshore platforms to an onshore processing facility where oil and gas is separated and treated for further sale to the Mexican state company Pemex.

Martin Jungbluth, Managing Director of Wintershall Dea in Mexico said: “The Hokchi Block is located in the Sureste Basin, where we already have a strong portfolio of promising licences and which is therefore familiar to us. It’s near our Zama, Polok and Chinwol discoveries as well as our own operated exploration block 30. We are looking forward to contributing our expertise and working together with the operator to efficiently and safely produce the Hokchi Block.”