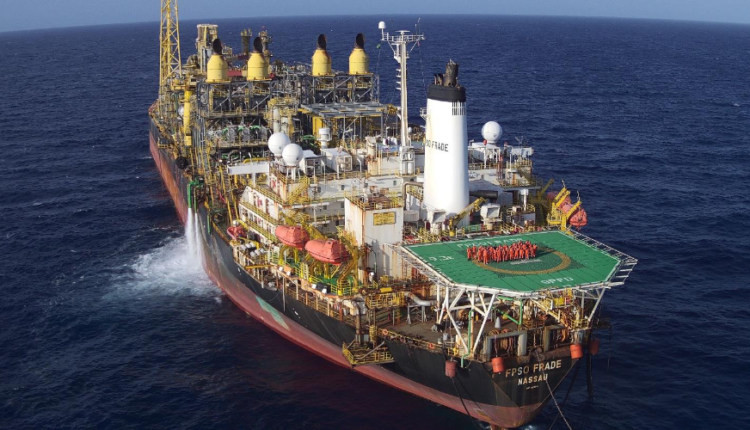 Brazilian oil company Prio will continue to assess the purchase of some assets from state-owned Petrobras even after a deal for its Albacora offshore oilfield fell through, Prio’s finance chief told Reuters on Tuesday.

Petrobras has in recent years sold off dozens of oil fields, as well as refineries, pipelines, gas station chains and other assets in a bid to reduce debt and focus on deepwater exploration and production.

Petrobras said it would be keeping Albacora in its portfolio, after the deal with Prio fell through on Thursday.

Prio’s CFO Milton Rangel said the deal had broken off due to a disagreement over how much the oilfield was worth.

“This reinforces a point we are very committed to, which is financial discipline. If we have certain parameters to make acquisitions, we have to respect them,” he said.

“But there was no problem. If Petrobras continues with its divestment plan, we will continue to look at it,” said Rangel.

“We are moving full steam ahead to get this approval from the ANP as soon as possible,” added Rangel.