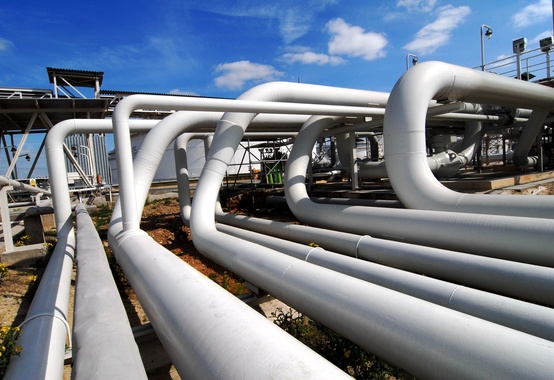 (Reuters) – Major international players have dropped out of the bidding process for a Brazilian power distributor owned by Enel SpA (ENEI.MI), leaving two local firms competing head-to-head for the asset, three sources with knowledge of the matter said.

Equatorial Energia (EQTL3.SA) and Energisa SA (ENGI11.SA) were the only companies still interested in Celg-D, which distributes power to the center-west state of Goias in Brazil, after analyzing the firm’s operational details, the sources added, asking for anonymity to disclose private talks.

Bids were due last week. Other companies that analyzed the deal and operational data made available by the seller, such as CPFL Energia SA (CPFE3.SA), controlled by China’s State Grid Corporation, and EDP Energias do Brasil SA (ENBR3.SA), controlled by Portugal’s EDP (EDP.LS), decided not to bid.

According to the sources, EDP and CPFL considered they would not be able to turn Celg-D around as needed. The company is among the worst ranked distributors in the country considering service quality.

Enel, EDP Brasil, Energisa and Equatorial declined to comment. CPFL said it always looks at opportunities in the power sector.

Enel expects to get around 10 billion reais ($1.86 billion), including debt, for Celg-D. The Italian company’s subsidiary paid 2.1 billion reais six years ago to acquire Celg-D from state-controlled Eletrobras (ELET6.SA) and the state of Goias in a privatization auction. But Enel has struggled to resolve Celg-D’s problems.

The privatization mandated an improvement of operational quality through 2022. If certain goals are not met, the company may lose its license to operate next year.

Even after years of heavy capital spending, the distributor is still below minimum regulatory levels in some quality metrics, according to regulator Aneel.

An index of blackout duration failed to meet a regulatory standard last year. Another miss this year would threaten its operating license in 2023.

In a statement to Reuters, Enel said it quintupled yearly capital expenditures to around 1 billion reais a year and that the blackout duration index has fallen 40% since 2017.

The company said it is working to improve the index and meet the regulator’s goal by the end of the year. In case the goal isn’t met, Enel could present a plan to change the distributor’s control.

Enel has been targeted by politicians for a while. In 2020, Goias Governor Ronaldo Caiado sharply criticized Enel and threatened revoke its operating license, complaining about service quality. The House of Representatives has had public hearings to discuss the sale.

Caiado said last month that Enel has not been transparent about the sale. “We want Enel out of Goias,” he tweeted.

One of the sources said representatives of Equatorial and Energisa met with politicians during due diligence proceedings. Both companies are experienced in acquiring and turning around bad performing power companies.

Equatorial is still digesting its last acquisition, wind and solar power company Echoenergia, for which it paid 7 billion reais in March, partly financed by a share offering.