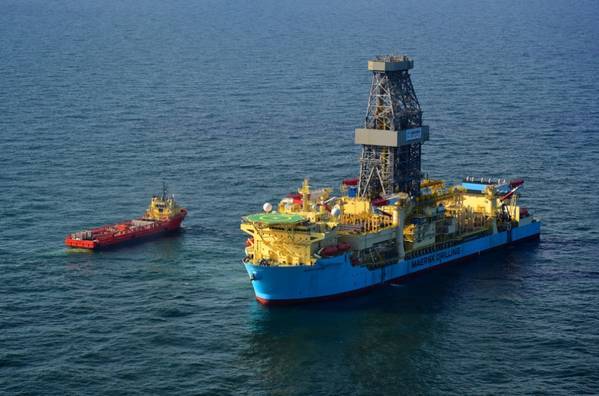 Houston-based APA Corporation on Tuesday announced its joint venture with France’s TotalEnergies has made an oil discovery at the Krabdagu exploration well off the coast of Suriname.

APA has a 50% working interest in Block 58 where the oil discovery was made, with TotalEnergies the operator and the holder of the remaining stake.

“The results from the Krabdagu flow-test in the two lower intervals are in line with our expectations and provide data that accelerates our understanding of the field and will shape future activity. This includes identifying the optimal well locations that enable assessment of upside resource potential for each target,” said John J. Christmann IV, APA’s CEO and president. “The connected resource demonstrated from the flow tests at Krabdagu combined with the results from Sapakara South, are a significant step forward in advancing a project in this area of Block 58.”

The discovery is near a large oil field found by an ExxonMobil-led consortium in Guyana, that was estimated to hold nearly 11 billion barrels of oil equivalent.