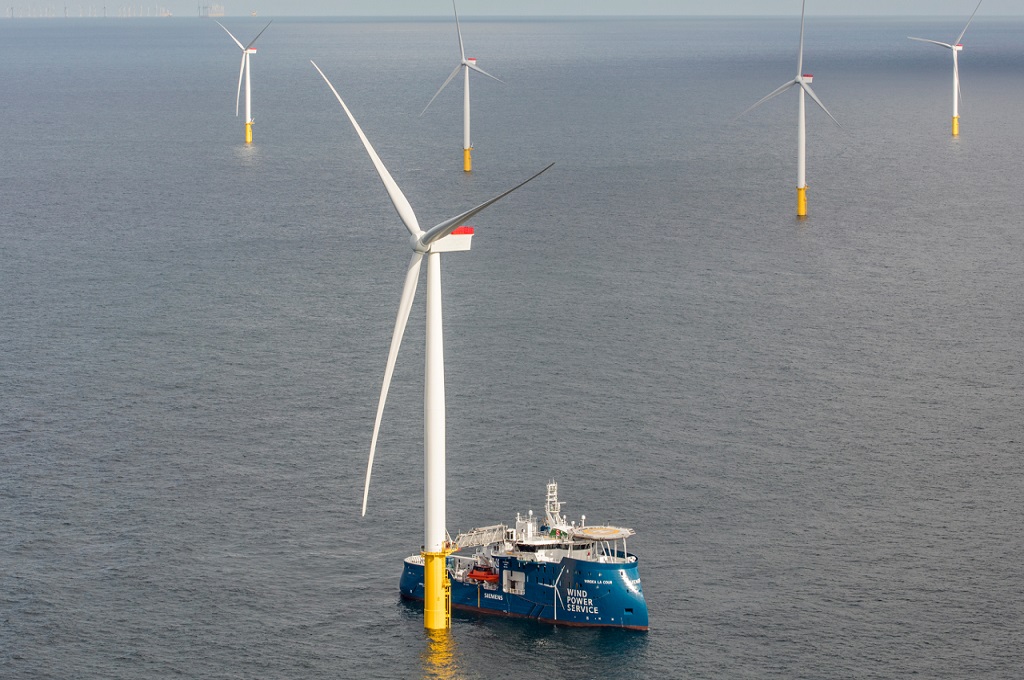 U.S. President Joe Biden’s administration is pushing to expand the fledgling offshore wind energy industry in the coming decade by opening new areas to development and accelerating permits as part of moves to decarbonize the economy by 2050.

Ships ferrying workers and equipment are crucial for offshore wind installations but the U.S. market is restricted through the century-old Jones Act which requires that vessels traveling between domestic ports be U.S. built and owned and operated by U.S.-based crews, and they are generally more expensive.

“There is huge demand for Jones Act vessels to be built and there are not enough yards to do it,” said Logothetis, whose group investments include ships, planes, real estate, renewable energy and hotels.

Vessels built at the yard typically took on average 12-15 months to construct, he said, adding that “the facility is perfectly structured for rapid expansion”.

Khalid said the inland freshwater yard, which was storm-protected, was building and repairing ships for other segments including tugs, barges and ferries and cargo ships, which also presented growth areas.

He said the yard had contracts with companies and the U.S. Navy and aimed to fully utilize the 100-acre site from the 60 acres currently used.

“We want to cater to this offshore wind opportunity,” he said. “Servicing the Jones Act fleet is a commitment we have made.”

Khalid declined to comment on the acquisition price paid for the private deal, but added that “we project that St. Johns Ship Building will exceed $50 million in annual revenue over the next 12 to 18 months”.

There are currently around 40,000 vessels in the Jones Act flagged fleet of all segments with some 360 active shipyards, according to industry estimates, and M&A deals for yards have been slow.

Khalid said Americraft Marine was an owner-operator in the maritime sector and had put their own money in through Libra.

“We do not have any capital partners,” he said.