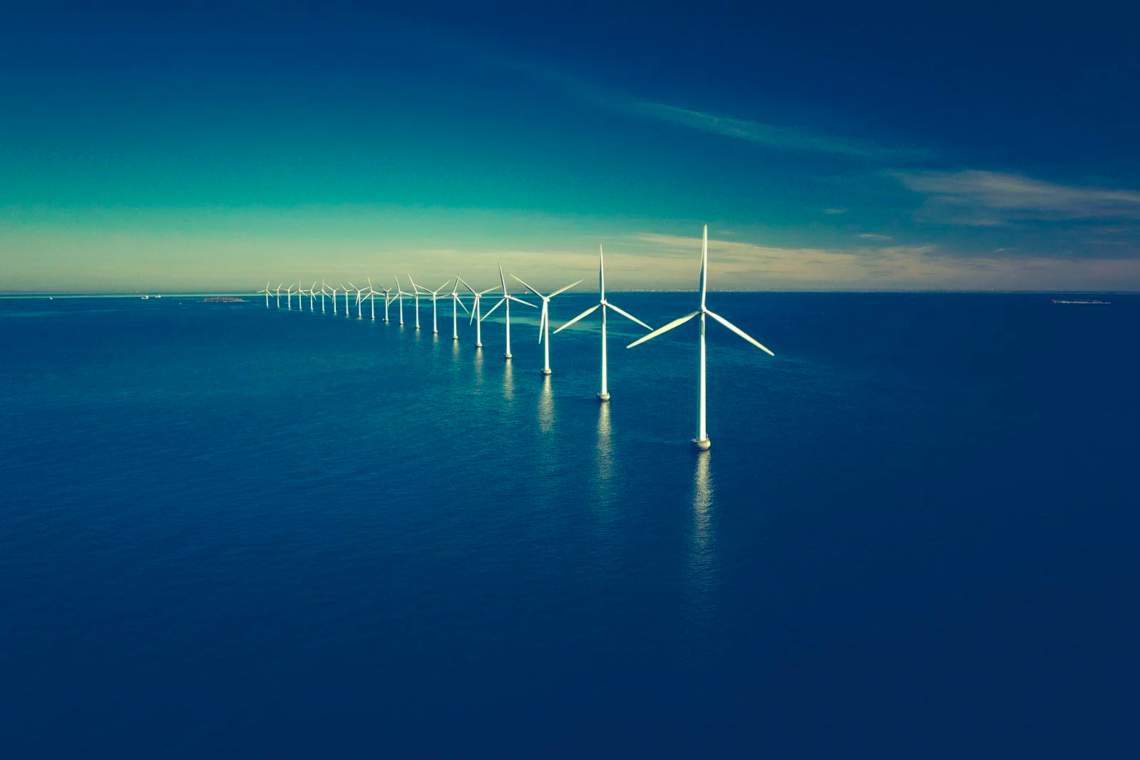 (epbr) TotalEnergies, a major western oil and gas producer, is developing 9 GW of offshore wind generating capacity off the coast of Brazil. There are three distribution parks in Ceará, Rio de Janeiro and Rio Grande do Sul.

It joins the giants Equinor and Shell, also in the oil and gas segment, but with energy transition strategies and an increase in the portfolio of renewable energies.

The total power is distributed in the Sopros do Ceará, Sopros do RJ and Sopros do RS wind farms, each with 200 wind turbines of 15 MW, totaling 3 GW of installed power.

TotalEnergies is involved in a portfolio of 6 GW in offshore wind offshore, with a third of this power in parks with floating wind turbines – the segment started with fixed-bottom towers. The United Kingdom, South Korea, Taiwan and France are the company’s headquarters.

And it is eligible to participate in auctions for areas in the US, UK, France, Denmark and Norway.

Two weeks ago, TotalEnergies announced that it would dispute offshore areas in a consortium with Iberdrola and Norsk Havvind, which could yield another 4.5 GW off the coast of Norway.

Offshore wind generation, usually with stronger and more constant winds, is one of the energy sector’s bets to ensure capacity for the production of green hydrogen, fuel and industrial input that can help solve the global decarbonization of transport.

This month, Shell Brasil announced the start of environmental licensing at Ibama for six offshore wind power generation projects in Brazil, which add up to more than 17 GW of power.

With this, Shell becomes the company with the largest licensing capacity in Brazil, surpassing Ventos do Atlântico, which totals 15 GW, in five projects. To give you an idea, the sum of all onshore wind capacity in Brazil today is 21 GW.