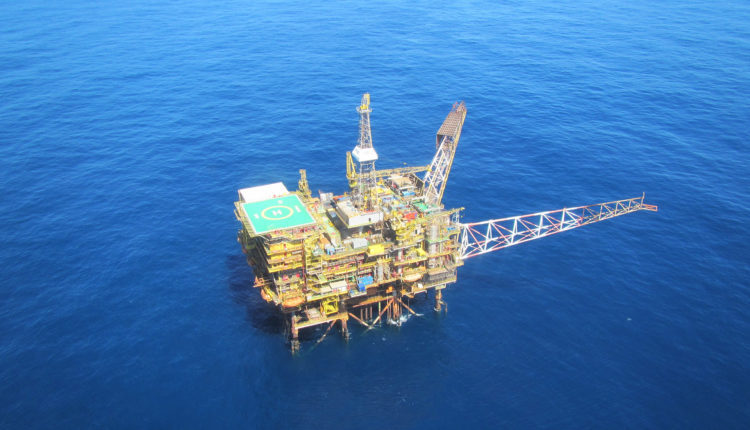 In terms of oil and natural gas production per operator, Petrobras still dominates with a percentage of 93.6% and 95.5%, respectively, according to ANP data for the month of February 2022. of the state-owned company in the same month in 2021, there was a difference of 0.9% in the first scenario and an increase of 3.2% in the second scenario.

In terms of oil production per operator, TotalEnergies appears in second place (56 thousand bpd), followed by Shell (25 thousand bpd), and PetroRio, which occupies the fourth and fifth place, due to the companies PetroRio O&G and PetroRio Jaguar ( 18 thousand and 15 thousand bpd, respectively, totaling 33 thousand bpd). If this position were unified, PetroRio would occupy the third place in the ranking, ahead of Shell.