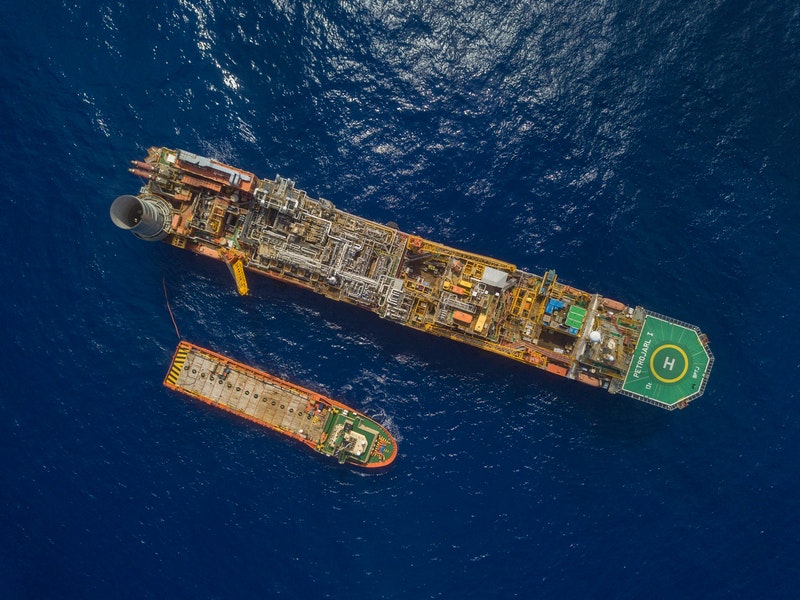 Enauta released this week an update on the reserves of the Atlanta and Manati fields, based on December 31, 2022. According to the company, its 2P reserves (proven and probable) reached 168 million barrels of oil equivalent by the end of 2022 – an increase of 50.3 million barrels of oil equivalent compared to December 2021. The certification reports and declaration of reserves were prepared by the independent consultancy, Gaffney, Cline & Associates (GaffneyCline).

The Atlanta field had a 2.1% increase in reserves compared to another certification also made by GaffneyCline for the base date June 30, 2022. The area’s production was 3.4 million barrels from January to December 2022 .

“The scenario for the Atlanta Field remains unchanged in relation to the report issued in June 2022, with the maintenance of the Definitive System (SD) start-up date, considering the extension of the concession contract for another 11 years, production through six wells after the beginning of the SD operation in 2024 and the drilling of four additional wells by the end of the decade. In the case of Manati, the revision of reserves in relation to the report issued on December 31, 2021 is basically due to the average daily production of 2.5 MM m³ of gas in 2022”, concluded the company.