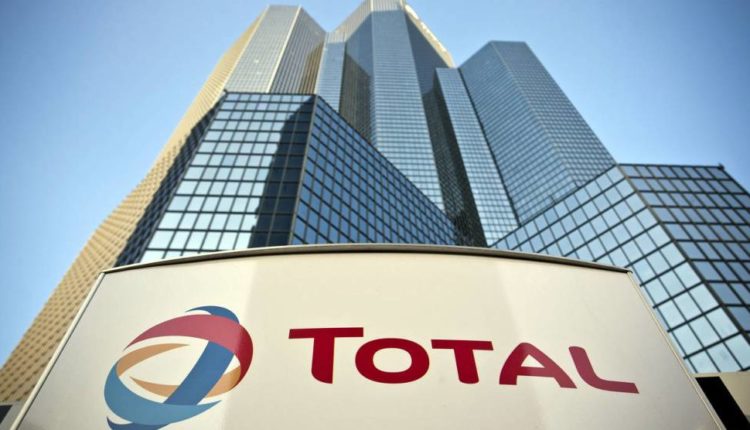 TotalEnergies is investing massively in renewable energy and clean and sustainable fuels, with one third of its investments now being made in these sectors as the company, most of whose currently operational projects are still in the oil & gas sector, moves towards a goal of having 50 per cent of its energy mix in renewables and 25 per cent in “new molecules”.

Investments now being made by TotalEnergies in these two sectors are comparable with investments the company is making in oil and gas, according to Guillaume de Witt, TotalEnergies’ Hydrogen Lead Negotiator for Europe & North Africa, who spoke at The Stage during Offshore Energy Exhibition & Conference 2022 in November.

“Today, one third of our investments are dedicated to the renewable electricity and new molecules sectors. And you have to also keep in mind that most of these investments are our own CapEx, they come with debt. When we compare these investments, made by TotalEnergies and partners and banks, to the investments we make in oil and gas, they can really compare”, Guillaume de Witt said.

Until 2050, TotalEnergies has set a goal of renewables making up 50 per cent of its business and so-called new molecules (including hydrogen, biogas and biofuels) accounting for 25 per cent, with the remaining quarter being in oil & gas, including LNG.

When it comes to hydrogen, De Witt noted that at this time the market for both blue and green hydrogen is small, but with a lot of potential.

Since big projects are currently only on the horizon, TotalEnergies will also start small, before the market kicks-off with large-scale developments and hydrogen production.

“In the short term, we think there will be small- to medium-scale projects, probably close to the consumption centers. For example, we are going to kick off by producing hydrogen for our own needs, for our refineries, so we are going to build hydrogen production projects close to the refineries”, Guillaume de Witt said, adding that hubs and projects with several hundreds of megawatts of capacity will roll out towards the end of the decade.

Once there is a European backbone, hydrogen can be produced on a large scale, and exported and imported across European countries and beyond.