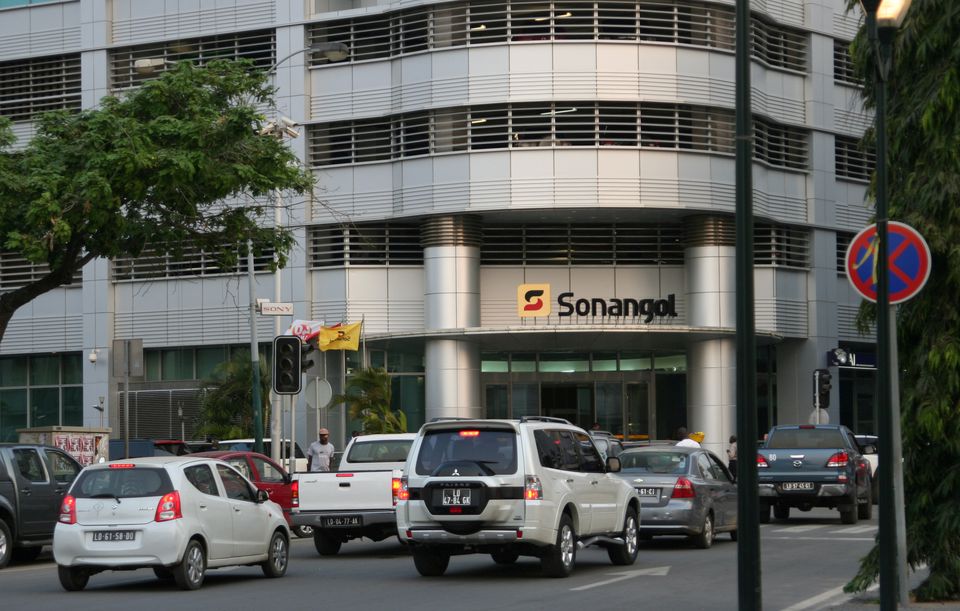 (OET) UK-headquartered and AIM-listed company Afentra plc has made progress on completing deals with Angola’s state-owned oil and gas company Sonangol and Croatia’s INA-Industrija Nafte, which will allow it to acquire interests in blocks offshore Angola.

Block 3/05, located in the Lower Congo Basin, consists of eight mature producing fields discovered by Elf Petroleum – now part of TotalEnergies – in the early 1980s. This block has a diverse portfolio of over 100 wells. Currently, it produces from around 40 production wells with nine active water injectors. The facilities include 17 wellhead and support platforms and four processing platforms, with oil exported via the FSO Palanca.

On the other hand, Block 23 is a 5,000 km2 exploration and appraisal block with a working petroleum system. Afentra believes the majority of the block, which is located in the Kwanza basin in water depths from 600 to 1,600 metres, remains underexplored.

As the Sonangol acquisition is subject to a number of conditions precedent (CP), including the receipt of governmental approvals and the extension of the Block 3/05 production sharing agreement (PSA) until at least 31 December 2040, Afentra pointed out that it remains in discussion with all relevant parties and is continuing to make “good progress” on the transaction.

According to the UK player, the PSA extension is now unlikely to be finalised before 31 December 2022, thus, together with Sonangol, work is underway to extend the long stop date for this acquisition in order to facilitate the satisfaction of the remaining CPs to enable completion in Q1 2023.

The entry into Block 3/05A provides Afentra with access to existing light oil and associated gas discoveries that could be tie-back developments to the existing Block 3/05 infrastructure. Block 3/05A contains oil in place of 300 mmbls, including one partially developed and two undeveloped oil discoveries. The UK firm believes there is potential for material incremental gross production of around 10,000 bbl/d.

Regarding this acquisition, the company underscored that “good progress” has been made with INA and the relevant authorities, thus, the transaction is now pending governmental approval. The formal completion of this deal is anticipated to occur in early 2023. Given the progress made to date, Afentra does not consider there to be any requirement to extend the long stop date for the INA acquisition at this time.

Paul McDade, CEO of Afentra, remarked: “We expect governmental approval of the INA acquisition shortly which will allow us to complete this acquisition, marking our entry into Angola in early 2023 and the inception of our partnership with Sonangol in Blocks 3/05 and 3/05A with whom we intend to work closely with to optimise production and to extend the life of this quality, long-life asset.

“We are pleased that significant progress has been made on the award of the license extension and look forward to this being completed so that we can proceed with the Sonangol acquisition in the near future.”

Upon completion of acquisitions with Sonangol and INA, Afentra will have initial 2P Reserves of around 24 million barrels – 20 and 4 mmbo, respectively – and daily production of around 4,680 bbl/d (3,900 and 780 bopd, respectively).