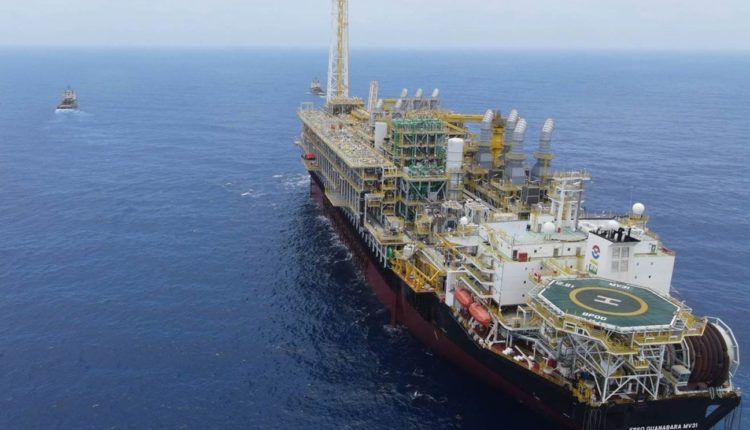 Pre-salt production in October was 3.142 million boe/d and corresponded to 75.2% of Brazilian production. 2.459 million bbl/d of oil and 108.61 million m3/d of natural gas were produced through 130 wells. There was an increase of 4.8% in relation to the previous month and 19% in comparison with the same month of the previous year.

In October, the Tupi field, in the Santos Basin pre-salt, was the largest producer of oil and natural gas, registering 870.43 thousand bbl/d of oil and 42.35 million m3/d of gas Natural.