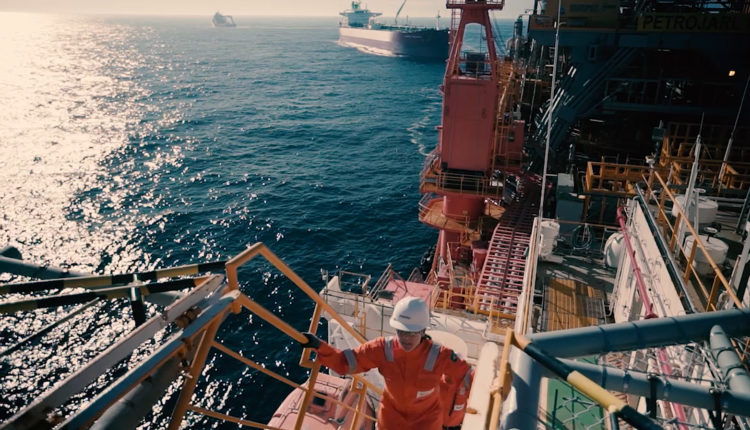 Brazilian oil company Enauta said Monday that production from its Atlanta offshore field in Brazil had been interrupted.

“The initial assessment is that this is an operational problem on the surface. The current production of the field is 7,500 bbl/day,” Enauta said.

The Atlanta Field is operated by Enauta, which owns 100% of the asset.

“The company will keep the market informed of relevant developments related to the matter,” Enauta said.

The news comes less than two weeks after Enauta informed of the interruption of production of the well 7-ATL-3H-RJS in the Atlanta Field, “due to operational reasons.”

The company said at the time that “such interruption was originally scheduled for January 2023, when the well would be replaced.”

Enauta said in October it would start the drilling campaign for three new wells in mid-November, the first of which, 7- ATL-5H-RJS, will be connected to the FPSO Petrojarl I (Early Production System) in the first quarter of 2023, replacing the well 7-ATL-3H-RJS, when production with three wells will resume.

The new well is set to increase the field’s production capacity will increase to over 20,000 barrels of oil per day.

“In addition to increasing production from 2023, this well will allow greater stability to the Atlanta operation due to incremental redundancy to the wells pumping system and greater operational flexibility to the production system,” Enauta said on October 26.

As for the Well 7-ATL-3H-RJS, which had production interrupted last month, it will only resume production when Atlanta’s Full Development System – involving a new FPSO is implemented.

Enauta has been producing oil from the field using the FPSO Petrojarl I as an Early Production System, and has been looking to deploy another FPSO at the field for full-field development. For this, the company in February signed a contract with Malaysia’s FPSO specialist Yinson.

The larger, full-field development FPSO – FPSO Atlanta – is expected to start producing oil from the field by mid-2024.

The Atlanta FPSO is being converted in Dubai Drydocks World, including structural upgrades, refurbishment, and enhancement of equipment. It will have a production capacity of 50,000 BOPD, 12.4 MMscfd gas, and a storage capacity of 1,800,000 bbl.