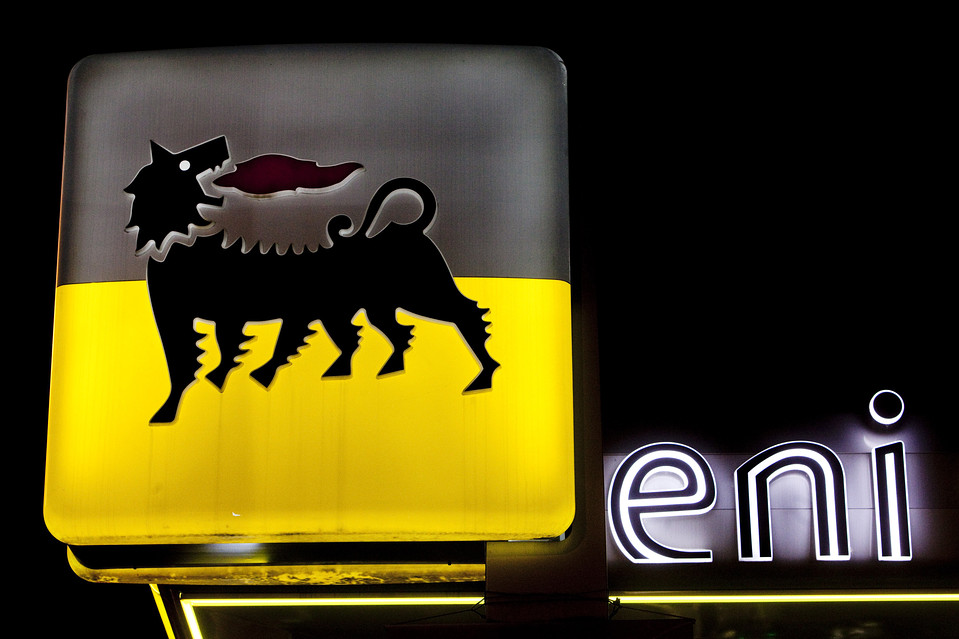 Italian energy group Eni said profits in the third quarter beat expectations thanks to a strong performance from its Global Gas and LNG portfolio division (GGP). Adjusted net profit in the period came in at 3.73 billion euros ($3.72 billion), soaring from 1.43 billion euros a year ago, and beating a 3.21 billion euro consensus.

The state-controlled group raised its full-year expectations for the gas & LNG division and for the downstream business.

“In the third quarter of 2022, despite a decline in crude oil prices and a rapid fall in refining margins, we have continued to deliver positive results, mainly thanks to the robust performance of our international businesses,” Chief Executive Claudio Descalzi said in a statement.

It was a similar story for Norway’s Equinor which on Friday posted forecast-beating record profits for the third quarter driven by all-time-high European gas prices.

Shell and TotalEnergies, Europe’s two largest energy groups, had on Thursday reported profits of more than $9 billion in the third quarter. Eni shares were 0.6% higher in early trading, bucking a negative trend in Milan. “Eni has reported strong numbers this morning, with adjusted EBIT and net income coming in ahead of consensus,” analysts from RBC Europe said.

Eni will replace at least 50% of its Russian gas supply this winter, leveraging its broad and diversified reserve base, its long-standing relationships with producing countries and a growing presence in liquefied natural gas (LNG), it said.

The group, which last year imported around 20 billion cubic metres of Russian gas, has ramped up its imports from Algeria and the Nordics to make up for curtailed flows from Gazprom GAZP.MM following Russia’s invasion of Ukraine.

It also expects to receive increasing volumes of LNG from African countries and Qatar starting from next year. Looking at the different businesses of the group, the gas and LNG division stands out. Despite high volatility in the gas market and the commitment to ensure security of supply to its domestic customers, Eni crushed market expectations of 220 million euros for adjusted earnings before interest and taxes (EBIT) at the GGP division. “Thanks to a relentless asset optimization and contract renegotiations, leveraging the diversity and flexibility of our overall gas and LNG portfolio, we delivered an adjusted EBIT of 1.08 billion euros (at the division),” the group said.

The guidance for the adjusted full-year EBIT of its GGP division was lifted to higher than 1.8 billion euros from a previous estimate of at least 1.2 billion. The group also expects to complete its 2.4 billion euro buy back program by the end of this year.