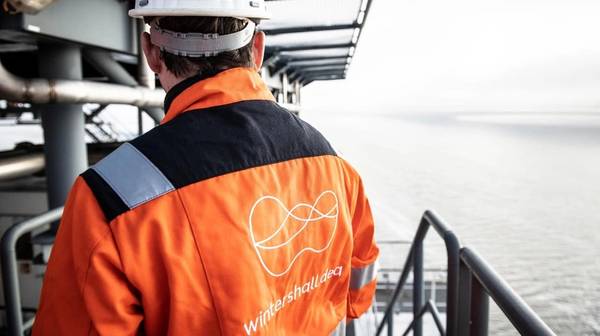 (Reuters) Oil and gas producer Wintershall Dea said on Tuesday that its most closely watched measure of earnings more than doubled in the third quarter of 2022 and that it would seek to strengthen business in locations outside Russia.

Wintershall Dea was looking into whether the international business it is pursuing could be legally separated from its Russian activities, said Chief Executive Mario Mehren in a statement.

“Russia’s war and its consequences are destroying the foundations of economic relations, as Russia has become unpredictable in every respect,” he said.

He said the company brought the Norwegian Nova project successfully on stream in July and was expanding business in Mexico and Argentina.

News arrived overnight of a deal that the company has bought a 37% participation in the Hokchi block offshore the coast of Mexico, as a forerunner of long-term growth there.

Mehren also referred to a recent $700 million investment in the Argentinian Fenix gas development, as well as carbon capture and storage (CCS), and hydrogen projects.

Wintershall Dea stopped new projects in Russia and stopped sending money there after Moscow’s invasion of Ukraine on Feb. 24.

The company, owned jointly by BASF BASFn.DE and investor group LetterOne, posted adjusted net income of 851 million euros, up 264% from a year earlier, saying it was adjusted for non-cash impairments on its 15.5% Nord Stream 1 shareholding.

Oil prices – after soaring on the energy tightness this year – have fallen sharply only recently, weighed down by an economic slowdown in China and a strong dollar that makes crude more expensive for non-U.S. buyers, although a deal to lower output made by exporters’ group OPEC+ is limiting losses.