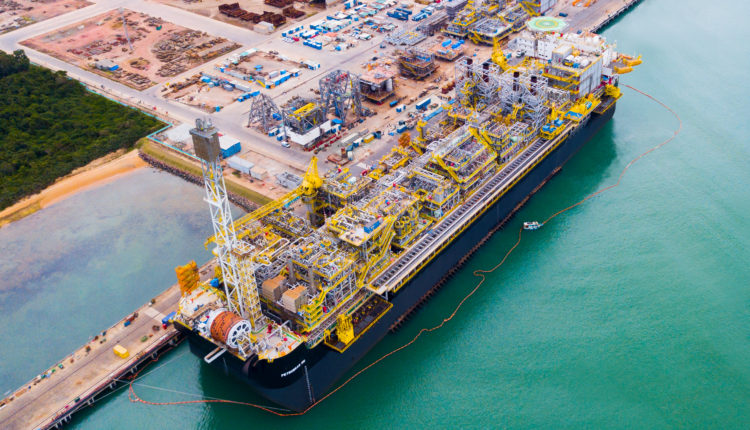 The P-68 platform vessel, which operates in the Berbigão and Sururu fields, in the Santos Basin pre-salt, broke a daily production record on the 8th. According to a Petrobras statement, the platform produced a volume of 161,756 barrels of oil per day (bpd). This milestone was reached with the entry into production of the ninth producing well (7-SRR-6D-RJS), surpassing the previous record, reached in June this year, of 157 thousand bpd. This new record was supported by studies to increase the platform’s capacity, within the strictest safety conditions, with authorization from the competent external bodies, according to the company.

To reach this volume, the platform is operating with nine producing wells, four of which use gas lift as a method of artificial lifting to increase the productivity of the reservoir. The P-68 went into operation in 2019, with a capacity to produce up to 150,000 bpd and process 6 million m³ of gas per day. The platform operates approximately 230 km off the coast of the state of Rio de Janeiro, in a water depth of 2,280 meters. The P-68 was the fourth unit in the series of replicants (systems with standardized designs) to come into operation in the pre-salt layer. The Berbigão and Sururu fields are located in the BM-S-11A concession, operated by Petrobras (42.5%), in partnership with Shell Brasil Petróleo (25%), Total E&P do Brasil (22.5%) and Petrogal Brazil (10%).