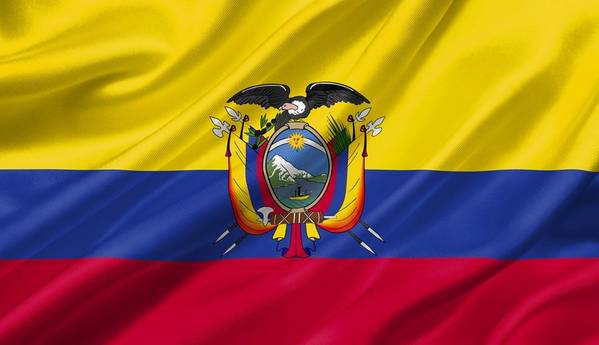 Following failed previous attempts to find an investor, Petroecuador in June launched a new competitive process to select a contractor for Amistad, in the Gulf of Guayaquil. Work on the gas field would begin late next year.

“We are progressing with the pre-contract process under a integrated service contract model including financing,” it said in the release.

Under this model, the contract selected would be expected to inject at least $500 million to help ramp up natural gas output to some 100 million cubic feet per day (mmcfd) from the current 24 mmcfd.

The contractor also will be in charge of a portion of the field’s operation costs under a 20-year contract, while Petroecuador will continue as the block’s operator, it said.

Amistad is Petroecuador’s only offshore operation and key for supplying gas for the nation’s public transportation, power generation and petrochemical plants.

The Ecuadorian government separately is taking initial steps to launch a bidding round for offshore gas blocks also in the Gulf of Guayaquil. Terms of that process are to be announced in 2024.