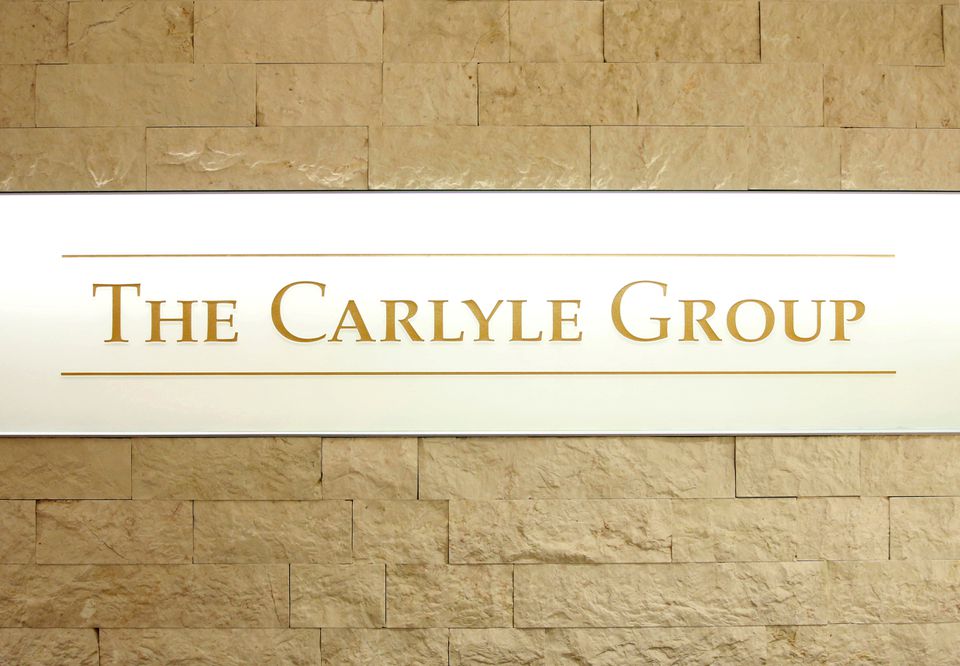 Carlyle International Energy Partners, the fund’s energy arm, first invested in Assala in 2017 when it acquired Shell’s (SHEL.L) operations in Gabon for $628 million.

Assala, which acquired in 2019 onshore exploration blocks, has increased its production and reserves in recent years and today produces around 50,000 barrels per day (bpd) in the West African country.

The sale process, which is run by investment bank Citi, is expected to be launched in the coming weeks and could raise over $1 billion, according to two sources close to the process.

Carlyle was one of several private equity funds that acquired oil and gas assets around the world in the 2010s from companies such as Shell, BP and Exxon Mobil that were looking to shed ageing oilfields and refineries.

Soaring oil and gas prices over the past year offer a favourable backdrop for energy companies to sell assets, although the long-term outlook for fossil fuel prices remains uncertain as economies shift to low-carbon energy.