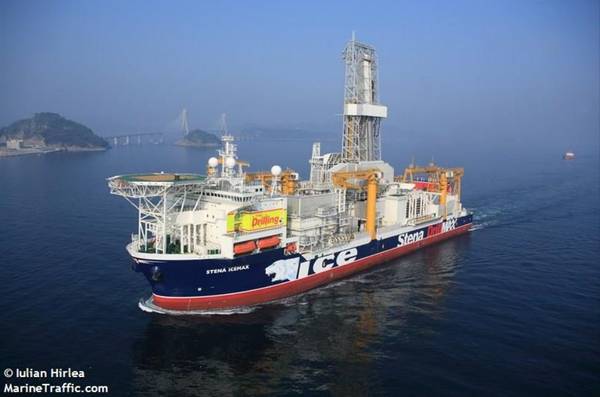 According to Stena Drilling, the two well program, is scheduled for Q1 2023. Stena said that the drilling program off the coast of Gabon had an estimated total campaign duration of 90 days. Financial details were not disclosed.

Apart from the contract with CNOOC for Gabon drilling next year, Stena Drilling has recently secured a contract for the drillship to drill for BP off the coast of Newfoundland, Canada, in 2023. The drilling project is expected to take 80 days to complete. The exact spud date was not shared.

According to data supplied to Offshore Engineer by Wood Mackenzie, global average dayrates for ultra-deepwater floating drilling rigs were around $326,500, and for deepwater floaters around $300,000.

Reuters this week reported, citing analysts and executives from drilling companies that dayrates from some offshore drilling rigs have reached $400,000 and could soon hit the $500,000 mark. Read More.