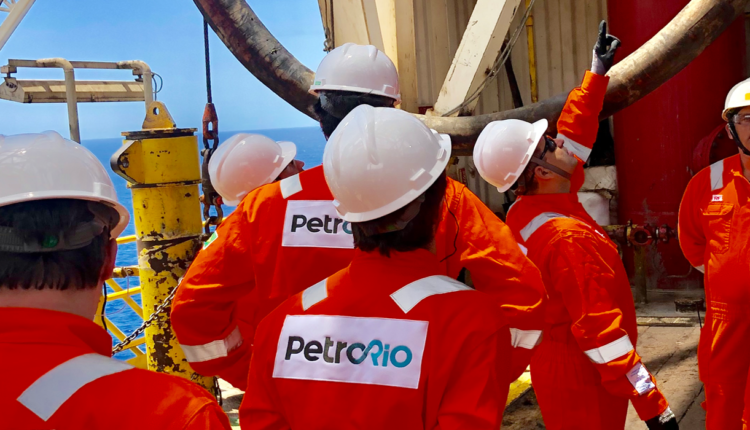 In recent weeks, rumors have grown that the state-owned company has suspended negotiations for the sale of Albacora

In the presentation of the 2Q22 results to market analysts, PetroRio highlighted the importance of Campo Albacora, still under negotiation – called Albacora Oeste by the company to differentiate it from Albacora Leste, this the last one with the conclusion of the deal signed with Petrobras ([asset=PETR3;PETR4]).

According to Roberto Monteiro, CEO of PetroRio, the company made a new proposal for the acquisition of the field, based on the fact that the reserve is greater than what was initially calculated at the beginning of negotiations for the purchase of the oil area – located in the Campos Basin – with Petrobras.

“The ball is in the Petrobras field,” Monteiro said. According to him, Petrobras “has a favorable current and an unfavorable current in relation to the divestment”. With the recent management changes that have taken place at Petrobras, this issue has become more acute within the state company. The executive mentioned that “the disinvestment process lost sponsorship” in the company.

However, PetroRio highlighted that the field is a priority for the company. “We’re not going to do M&A to grow the empire, we’re just allocating capital”, justified the CEO’s interest in acquisitions that generate returns and are within the company’s plan, such as Albacora Oeste .

Regarding Albacora Leste, PetroRio says that the field should be fully operated by the company by the end of the year. At the moment, the Albacora Leste field is still in transition from Petrobras to the company.

PetroRio also said in the conference call with analysts that it is no longer interested in Campo de Catuá, on the coast of Espírito Santo and integrated into the Campos Basin.

Petrobras had put the field up for sale at the end of last year and PetroRio had initially shown interest in acquiring it. But Roberto Monteiro, CEO of the company, informed that, after analysis, the company gave up the oil area.

With regard to the start-up of two new wells in Campo de Frade, also in the Campos Basin, PetroRio celebrated and highlighted that the beginning of extraction was a paradigm shift for the company.

Bradesco BBI points out that, in terms of catalysts, it still sees the potential acquisition of Albacora Oeste as the main trigger for the short term.

“However, we believe that the market consensus is now more in line with a scenario in which PetroRio will not be able to sign the field with Petrobras, due to the recent news flow. Thus, a positive result for the business could be a significant gain for PetroRio, while confirmation that the deal will not be concluded should not be too negative at this stage”, the analysts assess.