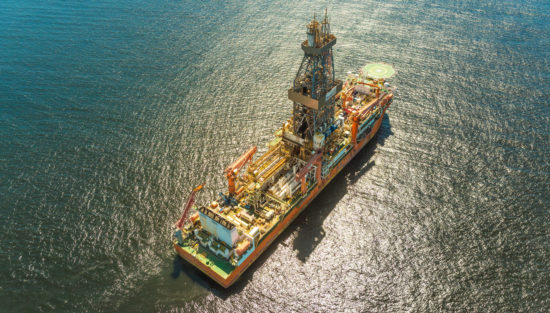 The National Petroleum Agency (ANP) extended the first exploratory period of four  ExxonMobil blocks in Brazil. The measure will apply to areas SEAL-M-575, SEAL-M-637 and SEAL-M-505, in the Sergipe-Alagoas Basin; and also for block C-M-789, in the Campos Basin. The term extension was granted within the scope of ANP Resolution No. 815/2020, which allows for the extension of certain contractual terms for the Exploration Phase for a period of nine months.

The blocks SEAL-M-575, SEAL-M-637 and SEAL-M-505 were acquired by Exxon in 2019, during the 1st Cycle of the Permanent Offer. The American company has a 50% interest in and operation of the areas, in partnership with Enauta (30%) and Murphy (20%). These blocks are close to other exploratory areas that belong to the same consortium. As we reported, in March this year, Exxon announced that the first well drilled by the company in Sergipe-Alagoas, in block SEAL-M-428 (Cutthroat prospect), ended without the occurrence of hydrocarbons.

The US oil company had a little more luck in the case of the Campos Basin block. In July last year, the company declared that it found evidence of oil and gas in block C-M-789, in a water depth of 2,681 meters. The discovery was made in well 1-EMEB-1A-RJS (also called Opal-1A).

Recently, ExxonMobil revealed changes to its leadership in Brazil. Executive Alberto Ferrin was announced as the new president of the oil company in the country. “Brazil remains a strategic country for ExxonMobil globally. In 2024, we will start the production phase of the Bacalhau field, with our partners Equinor, Petrogal and PPSA. We also continue to seek opportunities that have added value in the exploration area. Our greatest strength is our people. We have a top notch team. I feel proud to represent and lead our workforce”, declared the new president of the company.