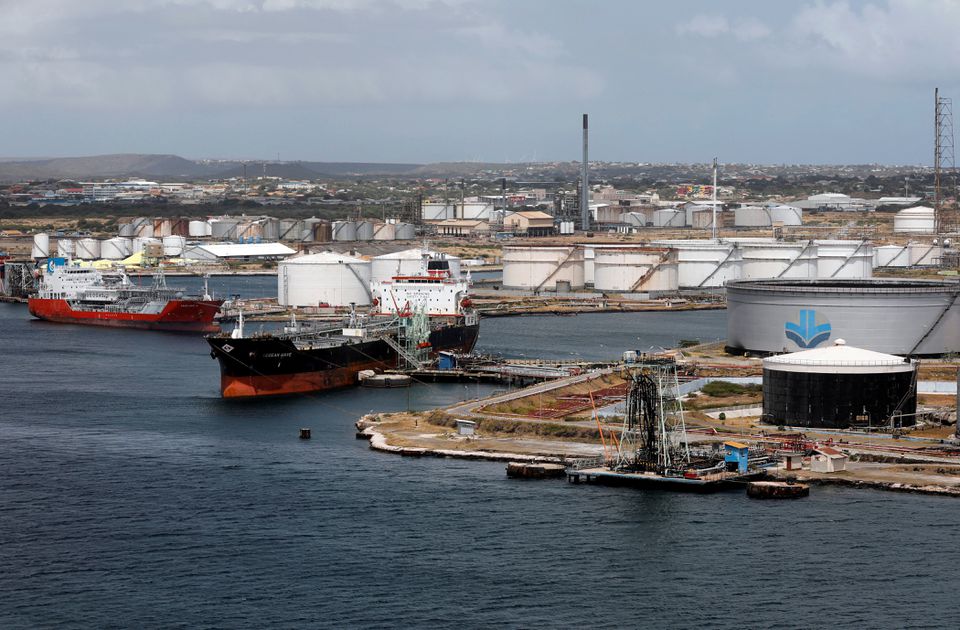 Oil sales from the OPEC-member country have zigzagged this year despite receiving supplies of diluents from ally Iran, as PDVSA’s aging infrastructure, lack of investment and U.S. sanctions have continued to limit output and exports.

In July, a power outage and a gas pipeline explosion cut service to PDVSA’s crude-blending facilities and the Jose terminal complex, forcing the shutdown of two heavy-oil upgraders and reducing production of exportable crude blends, the documents showed.

A total of 29 vessels departed from Venezuela carrying 460,323 barrels per day (bpd) of crude and refined products and 252,000 metric tonnes of petroleum coke and methanol, according to the data. The figures imply a 27% fall from the previous month and a 38% decline versus July 2021.

Most shipments were bound for China directly or through trans-shipments hubs such as Malaysia, the Eikon data showed.

The disruptions came amid the country’s first oil shipments to Europe in two years, following U.S. authorizations in May to Italy’s Eni (ENI.MI) and Spain’s Repsol (REP.MC).

At the end of the month, stocks of Venezuela’s flagship grade, heavy Merey 16 had declined to only 1.6 million barrels and inventories of upgraded crude grades were at 1.5 million barrels, according to one of the documents.

Iran-flagged vessels Serena and Herby arrived at Jose’s anchorage in late July to discharge crude and condensate as planned, while a third taker, Gracy, also arrived in Venezuelan waters carrying Iranian crude, according to TankerTrackers.com.