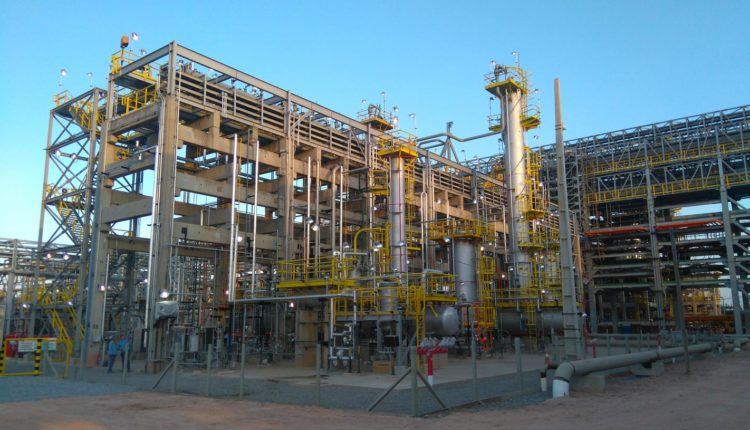 Petróleo Brasileiro S.A. – Petrobras, following up on the release disclosed on 05/25/2022, informs that the company Grepar Participações Ltda. (Grepar), which entered into an agreement with Petrobras for the sale of the Lubrificantes e Derivados de Petróleo do Nordeste (LUBNOR) refinery and its associated logistics assets, sent a notification informing changes in its corporate structure.

With the notified change, Grecor Investimentos em Participações Societárias Ltda. will keep its 50% participation and Greca Distribuidora de Asfaltos Ltda. will hold the other 50% of Grepar’s capital.

Clovis Fernando Greca, Grepar’s managing partner, stated that “Grepar remains cohesive and strengthened, committed to completing the transaction, and will continue to act to promote a cycle of opportunities and growth in LUBNOR, through new investments and seeking a positive relationship between the refinery and its surroundings, benefiting the local community as a whole.“

Rodrigo Costa Lima e Silva, Petrobras’ Chief Refining and Natural Gas Officer, highlights that “Petrobras reinforces its commitment to the opening of the refining market, expressed in the Cessation of Practice Agreement entered into with CADE.“