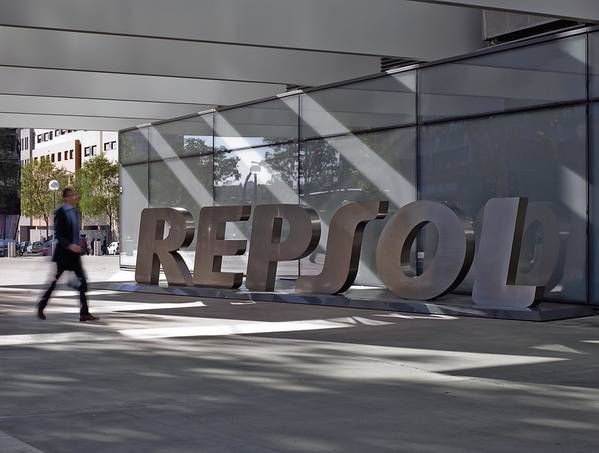 (Reuters) – Spanish construction firm Sacyr (SCYR.MC) said on Monday it sold its entire stake in Repsol (REP.MC) as well as options it held on shares of the Spanish oil company for an unspecified amount.

Sacyr, which teamed up with state-owned oil company PEMEX more than a decade ago in a bid to control Repsol, sold its shares on the market during the past weeks, a spokesperson for the company said on Monday.

He declined to say how much the sale was worth.

The company said it cleared a 563 million euro ($603.65 million) financial debt related to the derivatives on the shares.

According to financial data provider Refinitiv, the 2.96% Sacyr held in Repsol was worth 695 million euros as of Friday market close.