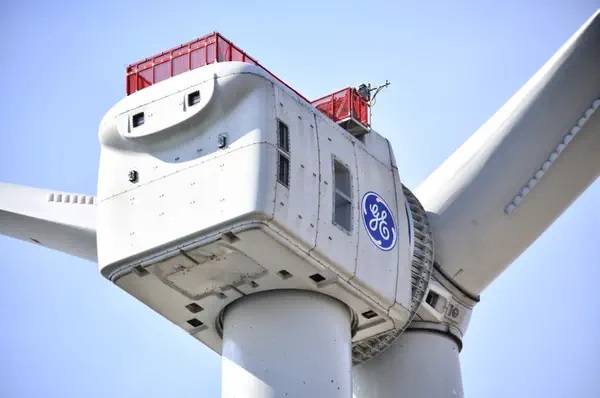 Each Haliade-X turbine will have a capacity of up to 14 MW and be able to generate up to 74 GWh of clean energy a year. Initial Haliade-X installations are scheduled to begin in 2023.

“We are honored to play a significant part in taking wind energy to the next level with this milestone in turbine technology,” said Andreas Roellgen, Timken vice president, Europe, Asia, Africa.

“As turbine manufacturers like GE continue to push the limits on performance to expand renewable energy options, we’re there to help them overcome challenges with our technical problem-solving expertise and long history of engineering innovation.”

Timken first collaborated on a wind project with GE to supply the bearings used for Haliade 1, the 6 MW precursor to Haliade-X. When operational later this year, the Parc du Banc de Guérande, an offshore wind farm off the coast of France, will consist of 80 Haliade 1 turbines equipped with Timken bearings.

To support future growth, Timken said it had made targeted capital investments, including more than $75 million through 2022 to increase renewable energy capabilities across its footprint. With 12 percent of total company sales in 2021, renewable energy represents Timken’s single-largest end-market sector.