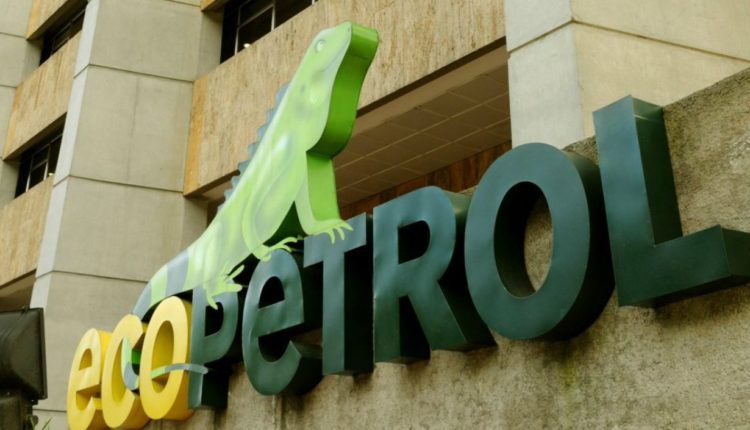 Colombian energy producer Ecopetrol ECO.CN aims to boost its oil and gas output by just over 40% to around 1 million barrels of oil equivalent per day (boepd) in 2030 and plans to start a pilot carbon capture storage (CCS) project, a senior company executive said.

The projects are part of Ecopetrol’s plan to ramp up gas output to 30% of its portfolio over the next few years, from 20% currently, to meet the country’s growing gas needs for transport, Yeimy Baez, vice president of gas at Ecopetrol, which is majority state owned, told Reuters.

If successful, this may provide opportunities for Colombia to export liquefied natural gas (LNG) for the first time, she said.

“We are very optimistic on the activity that is being developed in the offshore basin in Colombia and they are very important for us mainly for the supply of the natural gas that is needed in the country in the coming years,” Baez said.

Colombia’s production has been falling in the past two years because of COVID-19 lockdowns.

Ecopetrol has resumed drilling this year via two wells in fields with natural gas prospects. These are an appraisal well with Shell in Gorgon 2 block, in the deepwater Caribbean Sea offshore Colombia, and an exploration well with Petrobras PETR4.SA at the Uchuva-1 prospect in the Tayrona block, she added.

The company expects an estimate of the gas reserves at Gorgon in the third quarter, she said.

“If we are successful enough, mainly with the Shell project, it could be a game changer for Colombia,” Baez said.

Ecopetrol said in February that it will invest up to $6 billion a year through 2040 as it continues efforts to expand into non-conventional deposits and renewable energy. Read full story

As part of its energy transition efforts, the company is banking on onshore wind power potential at La Guajira, in northern Colombia, where wind speed is above the world’s average, Baez said.

“We are starting with solar, but our main bet is the wind,” she said.

The country has more than 25 gigawatts of potential power generation from wind resources which could be tapped to produce green ammonia and methanol in the future, Baez said.

Ecopetrol has announced six companies from Europe and Japan it will partner with on hydrogen projects, she said.

The company will also start a pilot CCS project in 2023 where it aims to capture 1 million tonnes of carbon dioxide from its refineries and store the emissions at a gas-depleted reservoir, Baez said.

Ecopetrol’s scope 1 and 2 emissions are at 13 million tonnes while scope 3 is 10 times that number, she said. Greenhouse gas emissions are broken down into three scopes with the first based on type of fuel used, scope 2 covers type of electricity purchased and the third is indirect emissions in a company’s supply chain.

“We need to start acting today even though those (CCS) projects are not economical today,” she added.