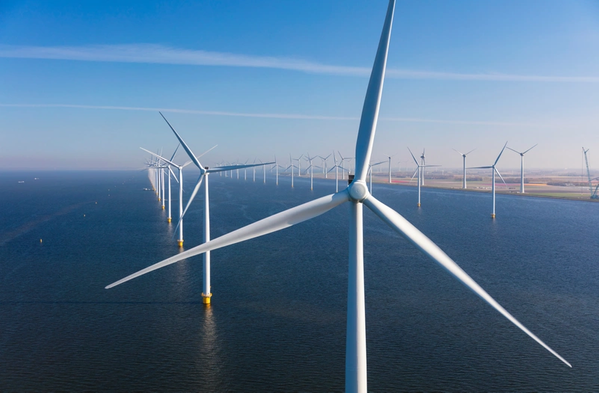 (TN) Decree 10,946/2022, published in January 2022, established guidelines for the generation of electricity on the high seas and brought good prospects for companies and entities in the sector. With highly favorable natural conditions, it is estimated that the Brazilian offshore wind potential is around 700 GW – four times the country’s installed capacity.

According to the Energy Research Company (EPE), the current challenge for offshore wind is still high investment. However, there is an expectation of cost reduction due to the evolution of wind turbines, which increased their installed power by more than 100% in the last ten years.

The list of offshore wind installation projects under analysis at Ibama (Brazilian Institute for the Environment and Renewable Natural Resources) already includes 36 projects, totaling about 80.4 GW. Even if energy production on the Brazilian coast effectively starts in 2028, the projects under analysis have already positioned Brazil among the main world powers in the segment.

These were the main conclusions of the Wind Power Panel: Trends and Opportunities, presented at the Global Carbon Market Congress – Decarbonization & Green Investments, a joint event between Banco do Brasil and Petrobras, with institutional support from the Ministry of the Environment (MMA ) and the Central Bank of Brazil.

For Vast CEO Victor Snabaits Bomfim, Brazil is still taking initial steps in offshore energy generation, but despite the challenges, the country has promising locations on the coast and has good capacity in the subsea engineering industry to build successful projects. . “Brazil has characteristics that point to the potential success of offshore wind.”

The insertion of offshore wind farms in Brazil requires high technology and investment. However, according to Claudio Ribeiro, 2W Energia, “there is no point in having state-of-the-art technology if the market does not absorb it”.

For Leonardo Euler, from Vestas, the insertion of wind energy is a slow process, which can be accelerated through public policies aimed at the sector and investment commitments. “Brazil has to structure itself for offshore companies”, he declared.