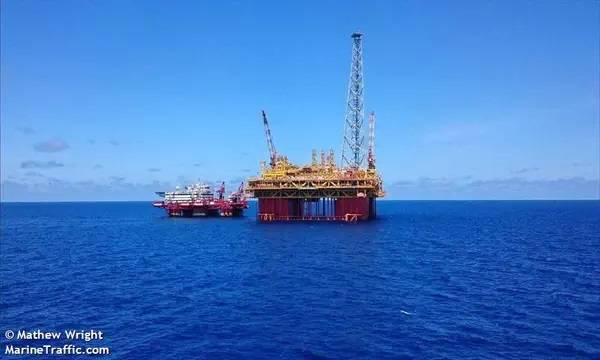 Japan’s biggest oil and gas explorer Inpex Corp raised its net profit forecast for 2022 by 20% to a record 300 billion yen ($2.3 billion) thanks to higher-than-expected oil prices and a lower yen against the U.S. dollar.

Its annual net profit prediction was raised from its February estimate of 250 billion yen as the company revised its assumption of an average Brent oil price to $85 a barrel from $75 a barrel and the yen’s rate against the dollar to 120 yen from 110 yen.

“Revised outlook is based on conservative assumptions of oil price and forex,” he added, suggesting an upside potential if the latest oil prices of around $104 a barrel and the level of the yen at around 130 continue.

Inpex owns a stake in the Sakhalin-1 oil project and another oil project in Irkutsk in Russia, but Russian oil accounts for only 1% of the company’s total production and any disruption in Russian projects will have a limited impact, Yamada said.

Asked about its stance on the projects amid the deepening conflict between Russia and Ukraine, Inpex will act in line with its partners, including the Japanese government, he said.

Inpex plans to boost its annual output of LNG at the Ichthys project in Australia to 9.3 million tonnes in 2024 from 8.9 million now, but any immediate increase to respond to tight global supply is difficult, Yamada said.

Inpex also hopes to make a final investment decision onAbadi LNG project in Indonesia in the later half of this decade and start production early in the next, he said.

“We had to rethink plans after reports of Shell’s withdrawal and growing decarbonization trend…but we still want to make the Abadi as the second pillar of our LNG business following the Ichthys,” Yamada said.