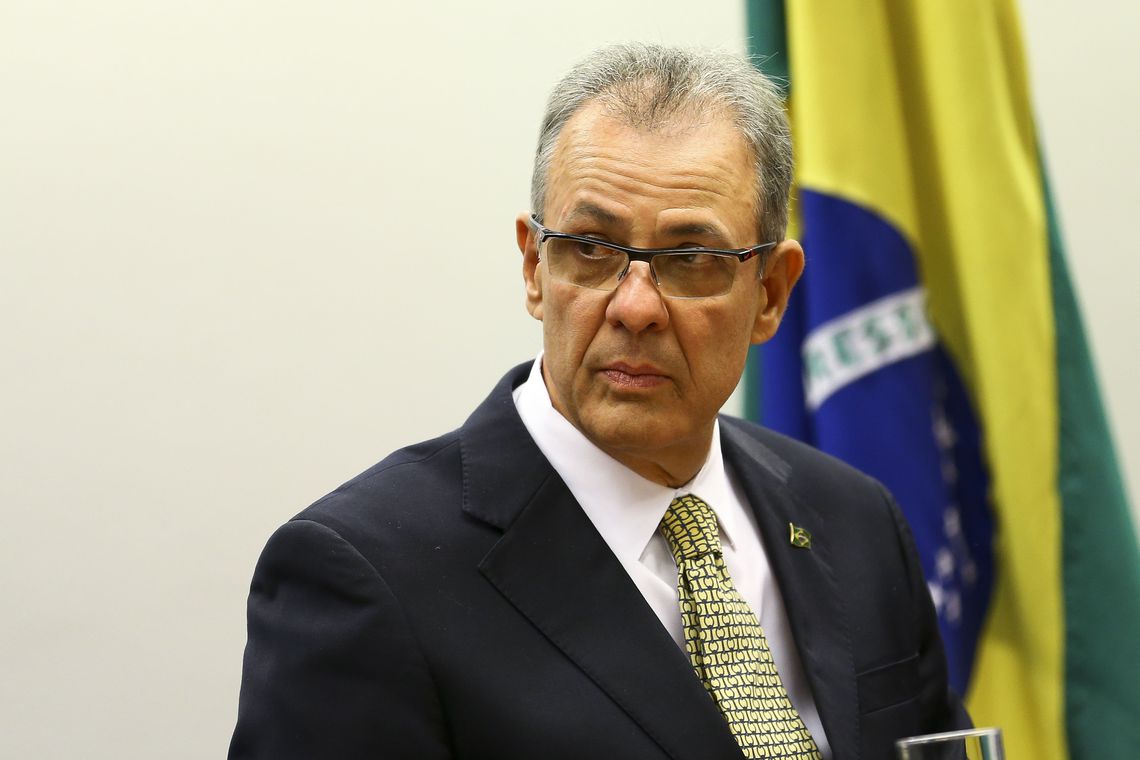 (Reuters) Brazilian President Jair Bolsonaro removed Bento Albuquerque from his role as mines and energy minister early on Wednesday, according to an announcement in an official gazette, and Economy Ministry official Adolfo Sachsida will replace him.

Albuquerque, an admiral in the Brazilian navy, had been Bolsonaro’s mines and energy minister since the first day of his administration in January 2019.

But Petroleo Brasileiro SA – as the company is formally known – announced on Monday it was raising refinery gate diesel prices by 8.9% to track rising international diesel prices amid tighter global supply.

Albuquerque’s replacement Sachsida has also been part of Bolsonaro’s government since January 2019, when he was tapped by Economy Minister Paulo Guedes as economic policy secretary – a job he left earlier this year to become senior strategic advisor at the ministry.

Sachsida said in a post on Twitter the new role will be the biggest challenge of his career.

“I thank President Bolsonaro for his trust, Minister Guedes for his support and Minister Bento for his work for Brazil … With a lot of work and dedication, I hope to be up to this challenge,” he said.