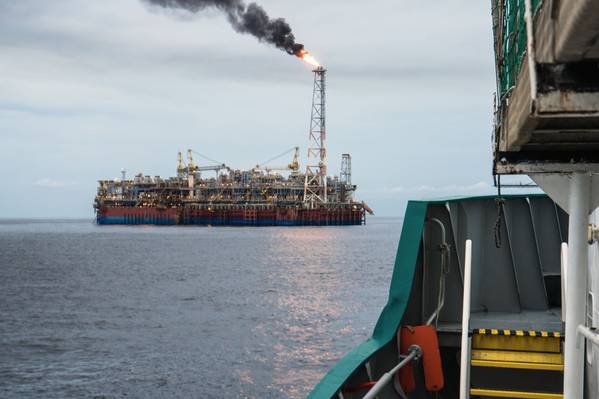 (Reuters) – Angola’s crude oil production is forecast at an average of 1.14 million barrels per day (bpd) this year, down from 2021 production of 1.2 million bpd, but the country aims to fulfil its commitments to OPEC+, the oil minister said on Wednesday.

“OPEC is still for us a very important forum and we are doing our best to fulfil our commitments,” Diamantino Azevedo, the oil and mineral resources minister told Reuters on the sidelines of an African mining conference.

Azevedo refused to be drawn on when Angola, one of Africa’s top oil producers, will be able to make up a shortfall of around 300,000 bpd and honour its production commitments to OPEC+.

Almost half the global shortfall in planned oil supply by OPEC and its allies – a grouping known as OPEC+ – is down to Nigeria and Angola, due to several factors including exit by Western oil majors from African projects. read more

“We feel comfortable being in OPEC, there is no controversy between our strategy and our presence in OPEC and so long as it stays like that, we will remain at OPEC and we will do our best for the sake of oil-producing countries and also for the consumers,” Azevedo said.

The OPEC+ shortfall is one of the reasons global oil prices hit a 14-year high in March above $139 a barrel, prompting the United States and other consumers to call on producers for increased output.

Angola, which in February launched its third oil and gas auction round as part of a multi-year licensing scheme to boost exploration, said it did not expect oil majors to leave the country despite dwindling output as oil fields mature.

“The exploration strategy is approved and now we have another instrument that allows for direct negotiation of blocks. We are not worried about the majors going out of Angola,” Azevedo said.

While output will decline, the minister said the country would aim to stabilize production through slight amendments to legislation, exploration and licensing of new oil and gas blocks.