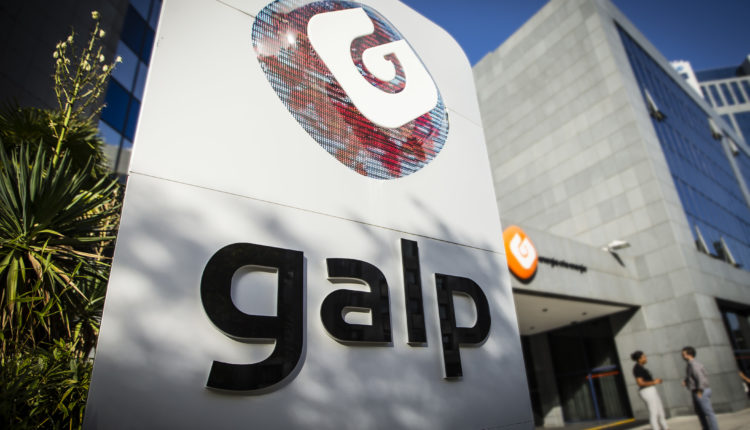 (Bloomberg) — Galp Energia SGPS SA is considering a sale of its upstream operations in Angola, as Portugal’s biggest oil company seeks to streamline its hydrocarbon portfolio, according to people familiar with the matter.

The company is working with a financial adviser to gauge interest in its assets in the African country, the people said, asking not to be identified as the matter is private. Galp has sent out marketing documents to potential suitors, the people said.

Galp shares rose as much as 5% on Friday, giving the company a market value of 9.7 billion euros ($10.2 billion). The stock is up more than a third this year.

Deliberations are in the early stages and there’s no certainty they’ll result in a sale, the people said. A representative for Galp declined to comment.

Angola is one of Galp’s key areas of upstream production, along with Brazil and Mozambique. The company has five projects sanctioned and six exploration licenses in the country, where it partners with other large oil companies.

Angolan state-owned oil company Sonangol has an indirect stake in Galp through the Amorim Energia venture, which holds 33% of the Portuguese group. Sonangol plans to remain an investor in Galp even as it sells dozens of assets to bolster its finances, Chairman Sebastiao Gaspar Martins said last year.

Galp has followed other large oil producers in expanding in renewable energy and acquired a stake in a portfolio of Spanish solar projects in 2020, when the Portuguese company also sold an interest in its natural gas distribution unit.