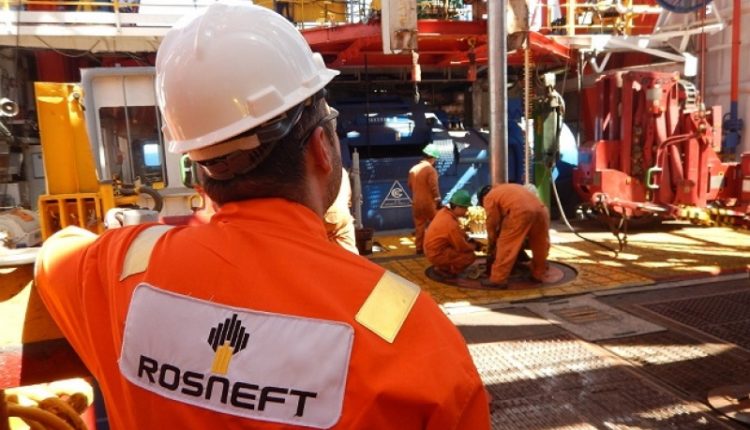 The Geneva-based firm will also “substantially reduce” the volume of refined products it buys from Rosneft.

Trafigura (TRAFGF.UL) , along with rival Vitol, is a major lifter of Russian oil, mainly from Rosneft. read more

The company and other major trading firms previously said they would only fulfil existing contracts and not agree any new deals.

Trafigura and other traders were already expected to reduce their imports in the second half of May. Under European Union financial sanctions against Russia, traders will no longer be able to buy oil from Rosneft after May 15 unless it is “strictly necessary” to secure the EU’s energy needs. read more

Moving Russian oil has become increasingly toxic reputationally since the invasion and many western companies have been winding down their exposure. read more

Since the invasion, traders had been marketing more of their contractual Russian barrels to buyers outside Europe. India and Turkey are among the countries to increase their imports of the cheap and unwanted crude.

The European Union is considering several options to cut imports of Russian oil as part of possible further sanctions against Moscow over its invasion of Ukraine, but none has been formally proposed. These include payments into an escrow account, a price cap and tariffs. read more

About half of Russia’s 4.7 million barrels per day (bpd) of crude exports go to the EU.

Even without an EU-wide ban, the Kremlin is finding it increasingly difficult to sell its oil due to a minefield of new regulations. While many commodities transactions are technically legal, banking sources said some banks simply refuse to touch anything Russian origin.

In a bid to offset the impact of sanctions, President Vladimir Putin has demanded that buyers of its gas pay state gas firm Gazprom (GAZP.MM) in roubles. Rosneft followed suit but failed this week to sell oil in a tender, which asked for a full prepayment in roubles for 6.5 million tonnes of crude. read more