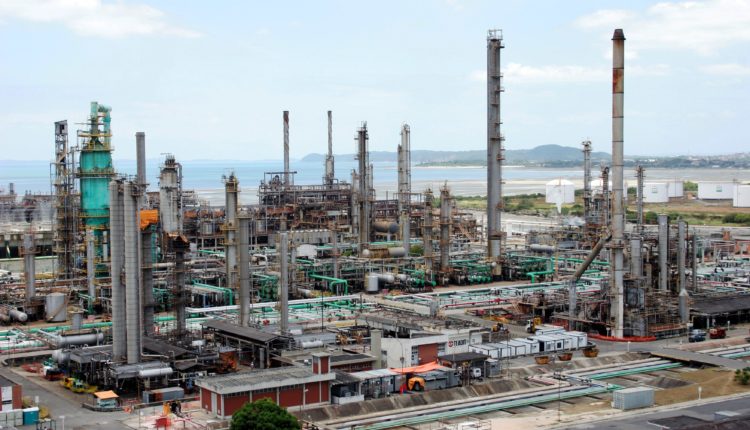 (PN) Acelen, the investment arm of Mubadala Capital, announced that it will invest BRL 500 million in the Mataripe Refinery (formerly RLAM), in Bahia. The funds will be applied to the plant’s scheduled maintenance shutdown cycle over the next 12 months. The company’s expectation is that up to 4,000 jobs will be generated at the peak of activities, which should happen in October this year.

The company’s vice president of operations, Celso Ferreira, highlighted that the investments will be used to bring more competitiveness to the refinery, which was the first to be sold by Petrobras in its divestment program in the refining area. Of the plant’s 26 production units, 11 will undergo scheduled shutdowns.

Acelen’s idea is to expand operating levels from 65% (registered in 2021) to more than 97% of installed capacity. The company believes that, based on the new investments, it will be possible to present new products, optimize customer service and expand its production to other markets.