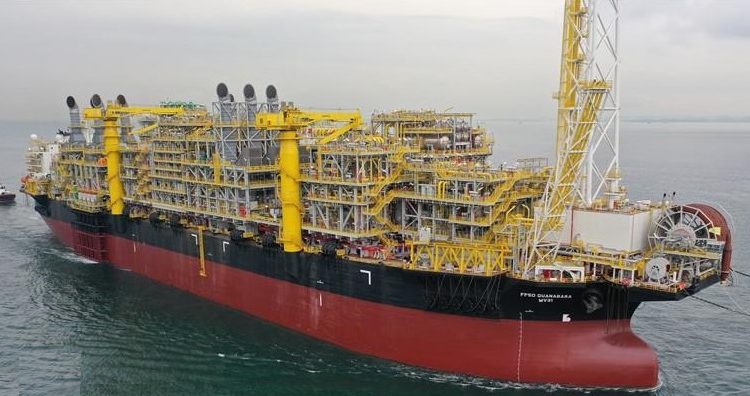 The Brazilian Institute of the Environment (Ibama) granted Petrobras the operating license for the FPSO Guanabara, the first definitive unit in the Mero field, in the Santos Basin. The document will be valid for eight years. The platform ship arrived at the field in February to carry out operational tests.

The FPSO Guanabara was converted and integrated at the DSIC shipyard, in Dalian – China. After leaving the Asian country, the unit stopped for about 2 months at the Drydocks World Dubai (DDWD) shipyard, in Dubai, where commissioning activities were carried out.

With the capacity to produce up to 180,000 barrels of oil per day (bpd) and process 12 million m3 of gas, the FPSO Guanabara will be the first in a series of four definitive platforms scheduled for the Mero field. The unit will be installed more than 150 km from the coast, in water depths that reach 1,930 meters.