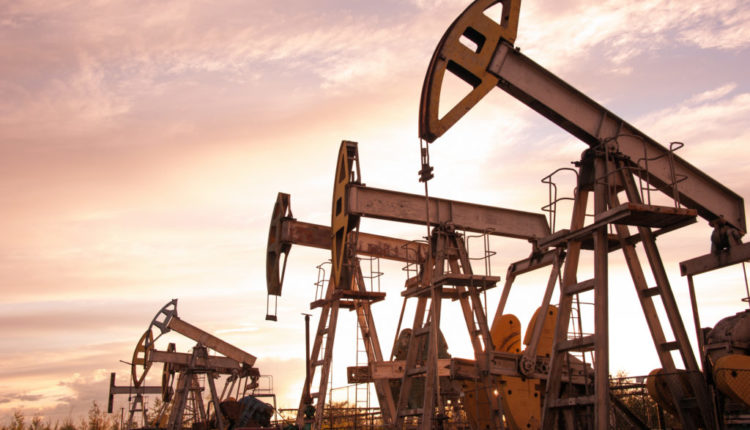 (Reuters) – Dealmaking in the U.S. oil and gas industry surged fourfold in value in the first quarter, even as Russia’s invasion of Ukraine poured cold water on M&A activity in March, according to consultancy Enverus.

Oil producers struck deals worth $14 billion in the first three months, compared with $3.4 billion last year. Of that, private company exits accounted for four of the five largest deals.

Crude has rallied to multi-year highs since Russia – the world’s second-largest crude exporter – launched what it called a “special operation” in Ukraine.

“The quick surge in commodity prices that accompanied the war in Ukraine has particularly blown out the gap between what buyers are willing to pay and sellers expect to get. And because they are so far apart, we have seen a pause in upstream deals,” said Andrew Dittmar, director at Enverus.

The Oasis-Whiting combination also heralded a return to the so-called “merger of equals”, a deal type that is less susceptible to commodity pricing risk, the report said.

The Rockies region accounted for more than half of the deals during the period, driven mostly by buyer interest in North Dakota’s Williston Basin and Colorado’s DJ Basin.

“There should still be plenty of upstream deals to be had. Those can come from further private exits, non-core sales by the big producers like ConocoPhillips and ExxonMobil, or the remaining smaller E&Ps finding merger partners,” Dittmar said.