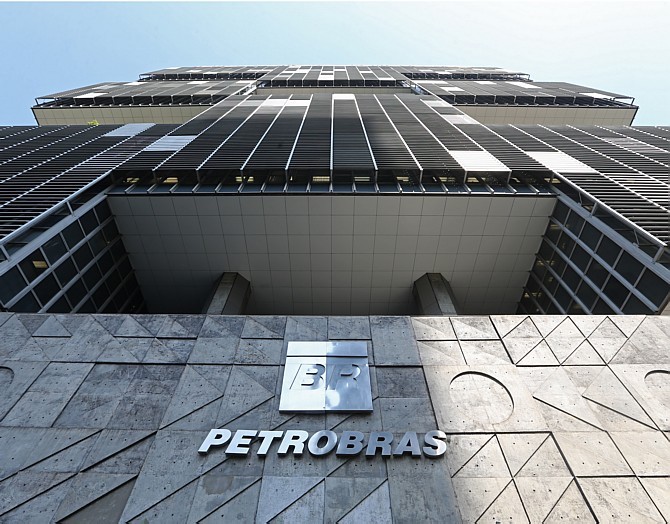 (Reuters) – Shareholders in Brazil’s Petrobras will gather virtually this afternoon for a meeting expected to pave the way for government technocrat José Mauro Coelho to take the helm of the state-run oil company.

After a dramatic weeks-long CEO search, the market hopes – and expects – the annual shareholders’ meeting on Wednesday will be relatively calm.

The key issue will be the election of Petrobras’ 11-member board. Under company statute, the chief executive must be a board member, so shareholders need to elect Coelho to the body for him to take the reins at the company.

A more contentious issue may be the remainder of the board.

The government currently holds seven seats, the market holds three and the workers hold one. Shareholders have been trying to increase their representation to four, though they cannot hold more than that, as the government is entitled to a board majority by statute, and workers are entitled to a representative.

Among candidates nominated by shareholders who are not already on the board is José João Abdalla Filho, a billionaire who holds a sizeable chunk of Petrobras and is among Brazil’s largest stock exchange investors.

This is an election year, and many Brazilians have demanded that Petrobras limit price increases for gasoline and diesel, which have soared recently.

The meeting is expected to start at 3 p.m. Brasilia time (1800 GMT) and is likely to last several hours.