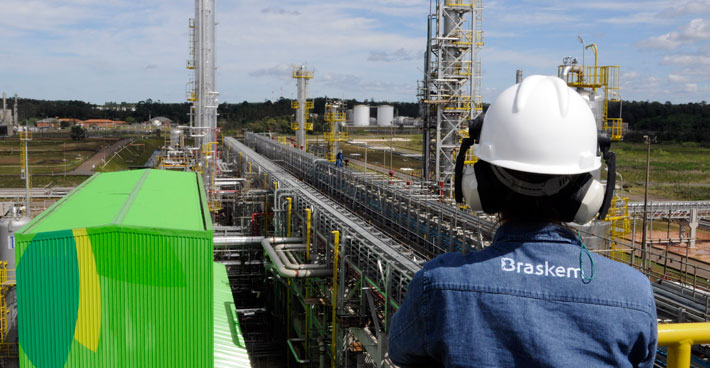 The newspaper, which did not say how it obtained its information, did not specify the stage of any potential negotiations, saying only that the offer “had been discussed, but still not formalized.”

Under the terms of the offer, J&F would acquire the 36% stake held in Braskem by state-run oil company Petrobras and the roughly 38% stake held by industrial conglomerate Novonor, formerly known as Odebrecht, the paper said.

J&F declined to comment on the article. Neither Novonor nor Petrobras, formally Petroleo Brasileiro SA (PETR4.SA), immediately responded to a request for comment.

Novonor’s stake in Braskem is pledged as collateral to creditors. Novonor cannot sell its stake without the approval of creditor banks.

Brazilian newspaper Valor Economico on Thursday reported that U.S.-based asset management firm Apollo Capital had made a non-binding offer for Novonor’s stake in Braskem at 44.57 reais ($9.49) per share, or about $2.9 billion.