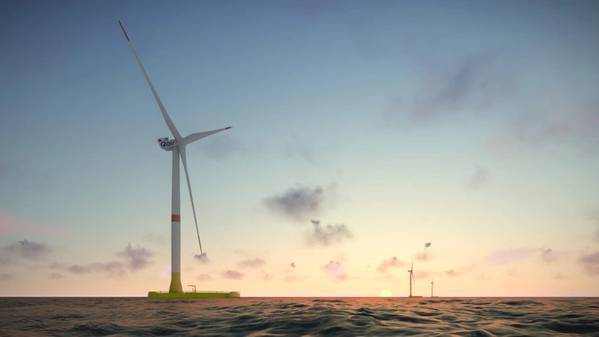 (epbr) The Danish wind turbine giant, Vestas, signed a memorandum of understanding with the government of Rio Grande do Norte (RN) to study the feasibility of implementing a port-industry that includes offshore wind projects and green hydrogen production.

The agreement is the result of a visit that Governor Fátima Bezerra made to Denmark in November last year, where she met with representatives of Vestas and Copenhagen Offshore Partners (COP), the investment arm of the Danish pension fund PensionDanmark. .

The COP already has an offshore project under licensing off the coast of Rio Grande do Norte with a capacity of around 2 GW, and a memorandum with the state.

“Our mission is to bring technical support and contribute to such an expressive leap in the development of Rio Grande do Norte. For Vestas, it is a pleasure to participate in this process”, said the Vice President of Vestas for Institutional and Governmental Affairs in Latin America, Leonardo Euler.

Vestas has already participated in the installation of several onshore wind farms in the state. Rio Grande do Norte is today the national leader with 6.6 gigawatts of installed capacity on land. According to Governor Fátima Bezerra, the offshore potential is over 140 GW.

“We are making progress so that our state is well positioned when the first auction for offshore energy generation takes place”, said the governor.

Shell’s is the largest, with a total capacity of 3 GW (Galinhos). Ventos Potiguar, from Internacional Energias, comes in second with 2.4 GW, followed by Ventos do Atlântico with around 2 GW.

The government also has a memorandum of understanding with Enterprize Energy — a Singapore-based energy company — to develop offshore wind projects and produce green hydrogen (H2V) and green ammonia off the state’s coast.

According to Enterprize President Ian Hatton, initial production is expected to be 2GW of H2V power.