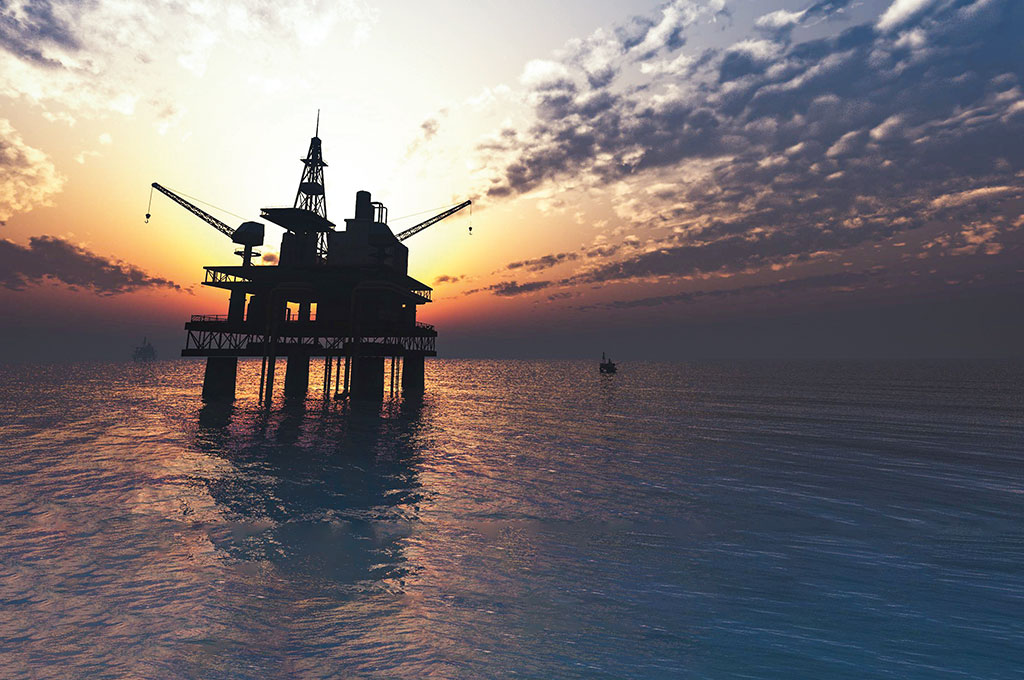 “In general, changes in the volume of Brazilian oil and natural gas reserves are due to production carried out during the year, additional reserves arising from new development projects, declarations of commerciality and revision of field reserves due to different technical and economic. This year, the highlight was the inclusion of volumes referring to the Surplus of the Transfer of Rights of Campos de Buzios and Itapu”, detailed ANP.