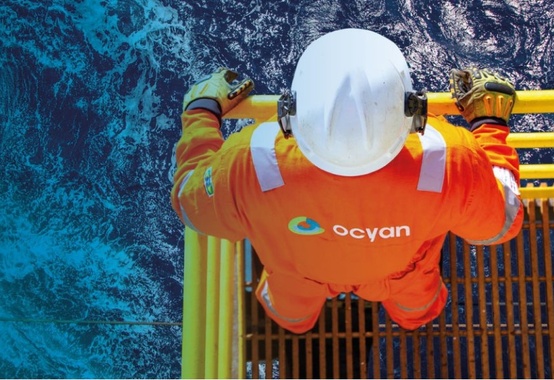 (PN) The contracting of the P-81 platform ship, which will be installed in the promising Sergipe-Alagoas Basin, may be a little closer to an outcome. According to our report, the Brazilian company Ocyan was the only company to submit a bid for the contracting of the unit, whose start of production is scheduled for 2026. The tender for this platform ship is special for the market for several reasons. In addition to being Petrobras’ first unit in Sergipe-Alagoas, the contracting of the P-81 marks the return of the state-owned company to the so-called BOT (build-operate-transfer) model. In this modality, the winning bidder builds and operates the vessel for an initial period and then transfers the plant to the oil company.

In recent times, Ocyan has won important contracts in the drilling area and – more recently – has also won a contract with Petrobras for decommissioning activities. If indeed it is confirmed as the winner of the P-81 tender, the company will materialize the expansion in projects for offshore production units. Today, the company’s fleet comprises the FPSOs Pioneiro de Libra (installed in the anticipated Mero system) and Cidade de Itajaí (Campo de Baúna). The units are owned by the joint venture formed by Ocyan and its partner Altera Infrastructure.

Market sources heard by Petronotícias confirmed that Ocyan was the only one to present a proposal in the bidding, without detailing the possible financial terms of the offer. Since the beginning of the year, comments have already been heard in the sector’s corridors that only the Brazilian company was showing interest in presenting an offer. The bidding is being conducted on the letter-invitation model and other large groups – Saipem and BW Offshore are some of the groups that are listed as participating in the tender.

The future FPSO P-81 is being designed to produce 120 thousand barrels of oil/condensate per day and to flow 8 million m³ of natural gas per day. The Sergipe-Alagoas Basin is the great new frontier of oil and gas production development for Petrobras. During the exploration phase, the company has already achieved some remarkable numbers, such as the national record for water depth in the drilling of a well, at 2,990 meters.

At the end of last year Petrobras presented the commerciality of seven oil and gas fields in the Sergipe-Alagoas Basin. The state-owned company’s idea is to develop the production of these fields through two modules. The first platform will be precisely the P-81, which will be part of the Sergipe Águas Profundas (SEAP) I module. The second platform, which will make up the SEAP II, is still in the planning phase.

In addition, Petrobras also plans to implement a new gas flow system connecting the two SEAP modules to the coast of Sergipe, with a capacity of 18 million m³ per day, with start-up scheduled for after the 2022=2026 Strategic Plan horizon.