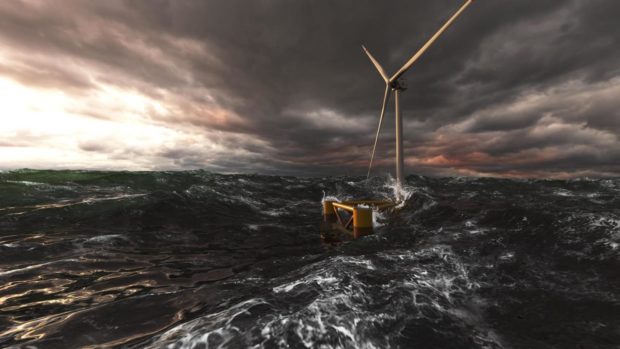 Aker Offshore Wind and Aker Horizons have announced an all-stock merger as part of a wider reorganisation to get after energy transition opportunities.

The former, a wind developer, will become a privately-held subsidiary of investment management firm Aker Horizons, with the ultimate goal of merging Aker Offshore Wind with another portfolio firm: Mainstream Renewable Power.

AOW and Horizons said the combination will see them play a critical role in “fast tracking” renewable energy development including hydrogen and offshore wind.

It is subject to conditions and is expected to be voted on at Aker Offshore Wind’s AGM on or around May 4.

The deal, due for completion in June, ultimately paves the way for a combination Mainstream Renewable Power.

Aker Offshore Wind and Mainstream hold a joint 50% stake in Progression Energy’s 800 megawatt floating wind project in Japan, while the former is also part of a consortium developing a 1.2 GW project off South Korea.

Mainstream has also secured an investment decision from regional authorities on the first phase on a 1.4 GW scheme off Vietnam, while both firms are maturing opportunities in the US and northern Europe.

The move will bring “enhanced access to financing from more diverse sources and at a lower cost of capital”, Aker said.

Shareholders in Aker Offshore Wind (other than Aker Horizons) will receive 0.1304 merger consideration shares in Aker Horizons for each share owned in AOW as part of the move to a subsidiary company.

Aker Offshore Wind CEO Philippe Kavafyan said: “Accelerating the energy transition must be our priority to meet the dual challenges of the climate crisis and energy security, with offshore wind and clean hydrogen emerging as two essential pillars for this transition.

“We are confident that this transaction will enable us to utilize the full technology and engineering capabilities of our group to combine the deployment of commercial scale floating wind and hydrogen around the world.”