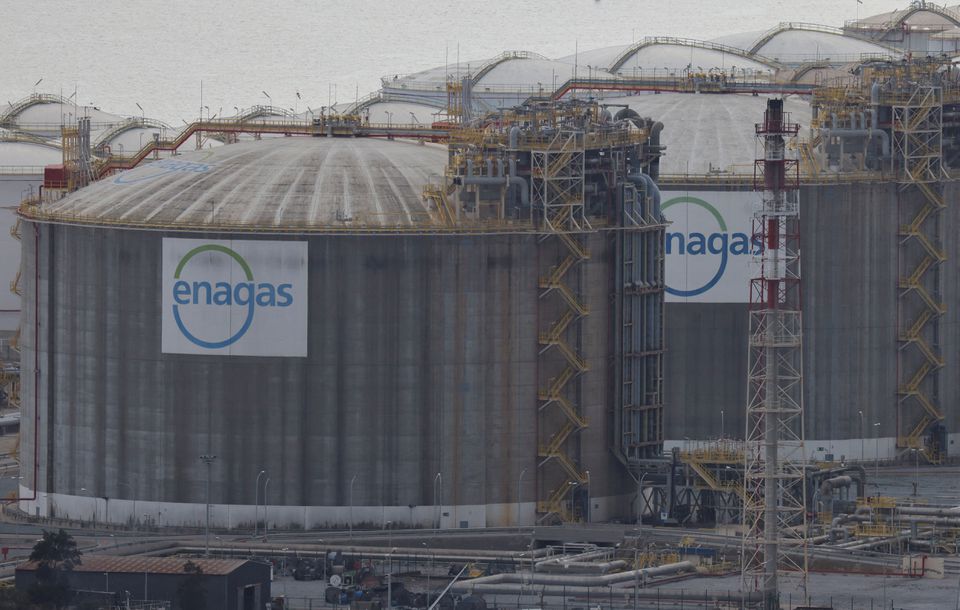 The Spanish gas pipeline operator which owns 45.4% in GNL Quintero, said it sold its stake for $661 million and said the sale was part of a wider strategic plan to “rotate” assets.

GNL Quintero operates a gas port terminal and a regasification plant in Valparaiso in Chile.

Enagas did not give a sale price that Omers secured for its stake in GNL Quintero.

Gas shipping infrastructure assets have attracted investors after several European countries said they intended to diversify from gas pumped out of Russia through pipelines in reaction to the Russian invasion of Ukraine last month.