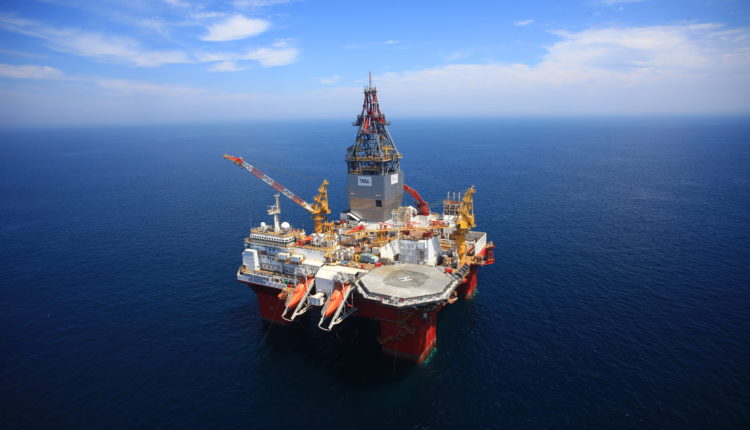 (PN) The National Petroleum Agency (ANP) extended the first exploratory period in five blocks of the oil company in the Sergipe-Alagoas and Santos basins. The extra period was given within the context of ANP resolution 815/2020, which allows for the extension of certain contractual terms for the Exploration Phase for a period of nine months.

Recently ExxonMobil began drilling the first exploratory well (named 1-EMEB-3-SES) in block SEAL-M-428 (Cutthroat prospect), in the promising Sergipe-Alagoas Basin. This week, one of the oil company’s partners in the venture, Murphy Oil, even indicated that the block would have up to 1 billion barrels of oil and gas. However, Brazilian Enauta, which is also part of the consortium, explained that the assessment of the prospect will only be effectively known after the drilling and final logging of the well.