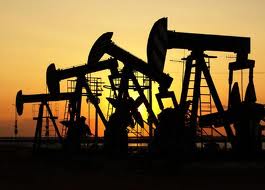 3R PETROLEUM ÓLEO E GÁS S.A. (“3R” or “Company”), following best practices in corporate governance and transparency, informs its investors and the market in general the preliminary unaudited production data for December 2021 in the assets that the Company holds participation.

(1) Refers to 3R’s stake in the Macau Cluster concessions, after discounting the 50% share in the Sanhaçu field that was held by Galp until December 21, 2021. From that date onwards, the concession rights for the field became fully held by 3R.

(3) 3R took over the operation of the Rio Ventura Cluster on July 15, 2021. The historic production of the third and fourth quarters of 2021 of the cluster was corrected to reflect the sharing of a reservoir located between the Bonsucesso concession, that belongs to the Rio Ventura Cluster, and Gomo concession, that belongs to the Remanso Cluster.

The Company is the operator of Macau, Areia Branca and Rio Ventura Clusters and holds a 35% stake in Pescada Cluster, the latter operated by Petrobras. The consolidated average daily production of the four clusters mentioned above totaled 8,998 barrels of oil equivalent (boe) in December 2021. Of this total, the portion referring to 3R’s stake reached an average daily production of 7,851 barrels of oil equivalent.

The production data referring to: (i) 100% of the Fazenda Belém Cluster, (ii) 100% of the Recôncavo Cluster, (iii) 70% of Peroá Cluster and (iv) 43,75% of Papa-Terra Cluster will be incorporated into this report as soon as the transition processes with Petrobras are concluded and approved by the ANP. 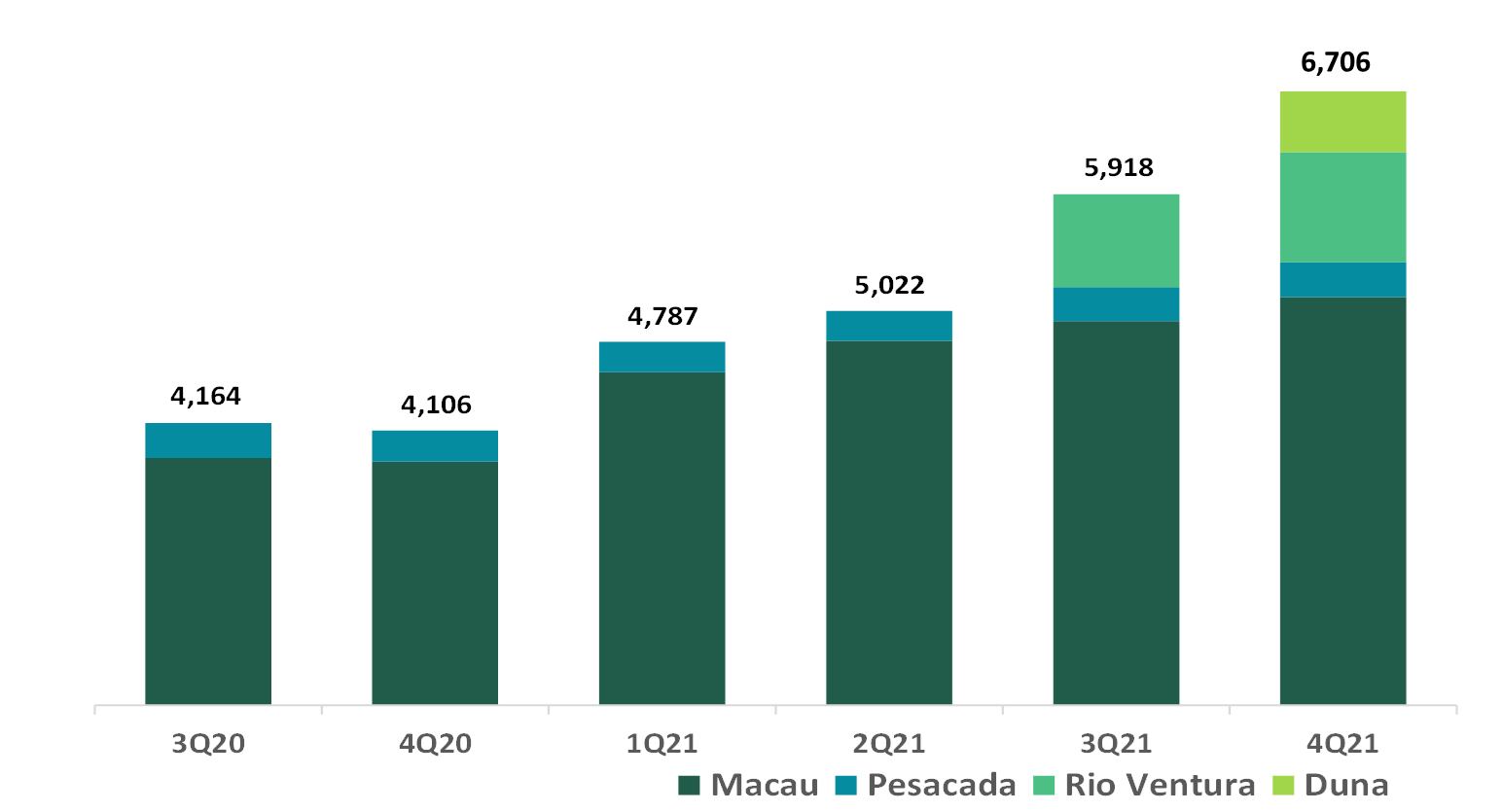