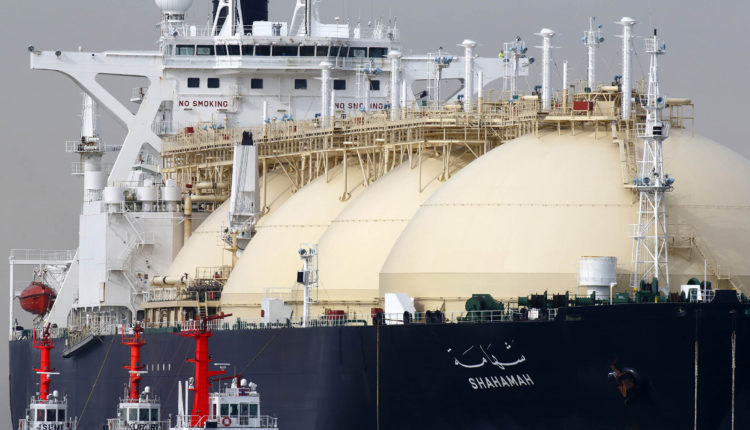 (Reuters) – Brazilian state-run oil company Petrobras (PETR4.SA) announced on Wednesday it imported a record 23 million cubic meters per day of liquefied natural gas (LNG) in 2021, a volume around 200% higher than the one recorded in the previous year.

The record occurred during a year of strong thermoelectric demand in Brazil, due to the worst drought ever recorded in hydroelectric reservoirs in more than 90 years. Petrobras imports LNG from countries such as the United States, Trinidad & Tobago and Qatar.

“In the same year, LNG represented around 30% of Petrobras’ total portfolio of natural gas supply, being essential to meet the demands contracted by its customers,” said the company.

The former record volume for Petrobras was in 2014, when the company imported 20 million cubic meters per day of LNG.