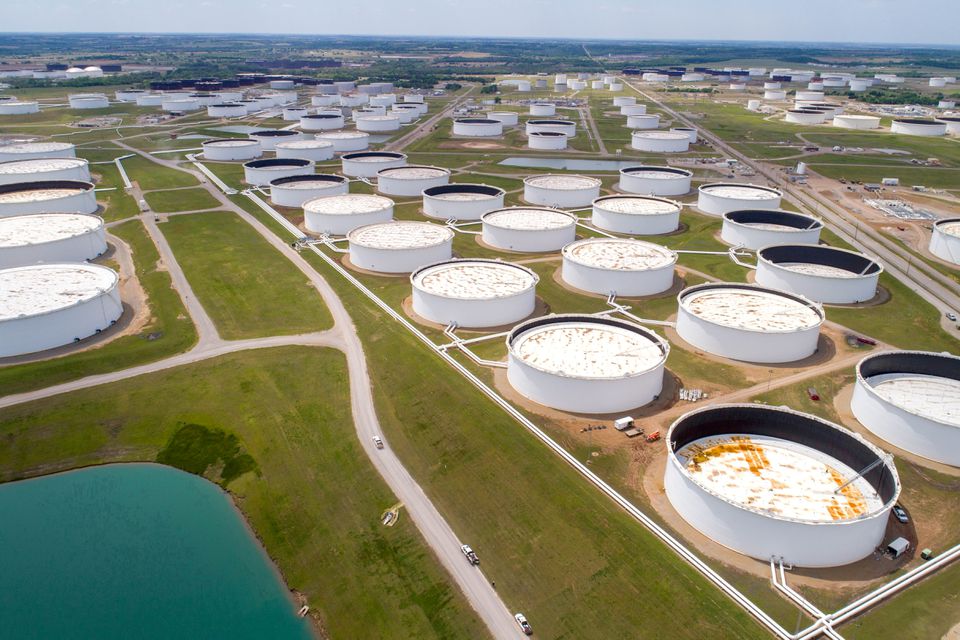 Wednesday’s data showing U.S. inflation increased at the fastest rate in 30 years had pushed the dollar higher and sent Brent and WTI crude down by 2.5% and 3.3% respectively, with further pressure applied by a rise in U.S. oil stocks after a government release of some strategic reserves.

“Crude prices are trying to find their footing after yesterday’s slide as runaway inflation in America is adding pressure on the Biden administration to tap the Strategic Petroleum Reserve (SPR),” said Edward Moya, senior analyst at OANDA.

“Energy traders know that an SPR release will only deliver a very short-term drop in prices that won’t provide much relief for the American consumer.”

U.S. President Joe Biden said he asked the National Economic Council to work to reduce energy costs and the Federal Trade Commission to push back on market manipulation in the energy sector to reverse inflation.

The Brent crude price has gained more than 60% this year and hit a three-year high of $86.70 on Oct. 25, supported by recovering demand and supply restraint by the Organization of the Petroleum Exporting Countries (OPEC) and its allies, together known as OPEC+.

But oil prices appear to be consolidating below $85 a barrel, Norbert Rucker, head of economics at Julius Baer, said in a note.

“We could be looking at early signs of a fundamental transition towards an easing market, not least as oil demand should only grow gradually going forward with the pick-up in U.S. shale and petro-nation supply.”