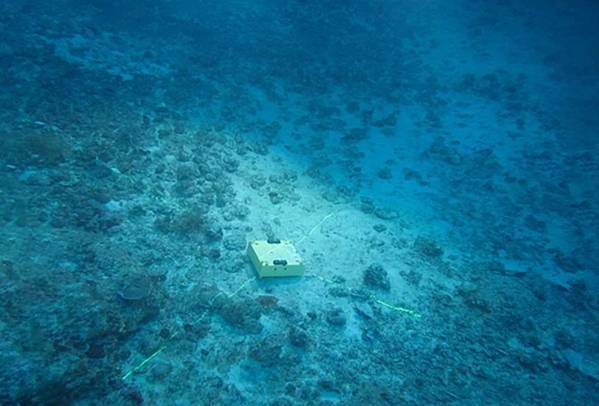 PGXEO said that the project, awarded by the Brazilian oil company Petrobras, would start in the second quarter of 2022.

The contract will last for around three months.

The deal with Petrobras is the second OBN deal announced by PXGEO since the completion of the Seabed Geosolutions acquisition.

The company in August said it had secured an Ocean Bottom Node marine seismic acquisition contract in the North Sea. This contract, with an undisclosed client, is scheduled to begin in the second quarter of 2022. PXGEO said the project would take around three months to complete.