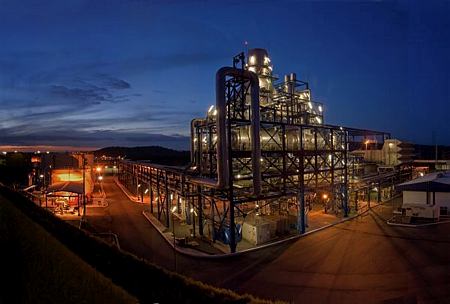 Petróleo Brasileiro S.A. – Petrobras, following up on the release disclosed on 08/27/2021, informs that it concluded today the sale of its entire 93.7% equity stake in Breitener Energética S.A. (Breitener), located in the state of Amazonas, to Breitener Holding Participações S.A., a wholly owned subsidiary of Ceiba Energy LP, which is backed by Denham Capital, a global sustainable infrastructure, energy and resources focused investment firm.

After the fulfillment of all precedent conditions, the operation was concluded with the payment of R$ 248 million to Petrobras, including the adjustments provided for in the contract. In addition to this amount, R$ 53 million will be a contingent payment, linked to Breitener’s future remuneration on the sale of energy, totaling the value of the operation at R$ 301 million.

This disclosure to the market is in accordance with Petrobras’ internal rules and with the special regime for divestment of assets by federal mixed economy companies, provided for in Decree 9,188/2017.This transaction is in line with the portfolio optimization strategy and the improvement of the company’s capital allocation, aiming at the maximization of value and greater return to society.

Breitener is a closed corporation, which owns, administers and manages Breitener Tambaqui S.A. and Breitener Jaraqui S.A., which are companies specialized in the production and commercialization of power energy.

Breitener Tambaqui S.A. and Breitener Jaraqui S.A. own the Tambaqui and Jaraqui power plants, located in Manaus-AM, with installed capacity of 155.8 MW and 156.7 MW, respectively.

Founded in 2015, Ceiba Energy is an owner, developer, and operator of power generation assets in Latin America. In particular, the company focuses especially on providing renewable, low-carbon, and sustainable power generation.

The Ceiba management team brings an in-depth understanding of Latin American power markets and assets. The team has more than 80-years of combined power generation and energy infrastructure experience in Latin America and emerging markets.