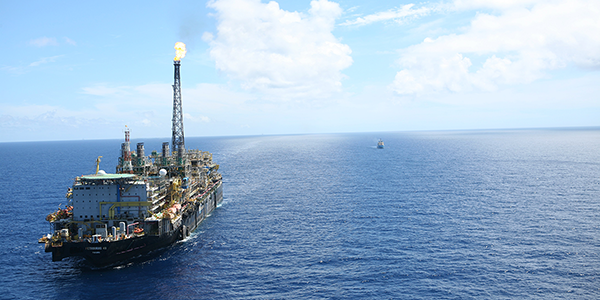 The value of PetroRio’s bids was not immediately clear, but Petrobras said in September that “the offers may exceed $4 billion for both fields.” read more

PetroRio shares soared on what may be a transformational deal for the Rio de Janeiro-based independent, trading up about 20% by mid-afternoon. Shares in Petroleo Brasileiro SA (PETR4.SA), as Petrobras is formally known, were roughly flat.

According to securities filings from PetroRio and Petrobras, the discussion of the sale agreement with Petrobras may lead to new, final offers for the fields.

It is common during Petrobras divestments for a final re-bidding round to take place after a preliminary bilateral agreement has been reached. During that phase, PetroRio’s competitors would be able to make a last counteroffer of any value, as long as the terms are the same as those reached in the bilateral talks.

Reuters reported last month that, according to sources, Petrobras had picked a consortium of PetroRio and Cobra, a subsidiary of France’s Vinci SA (SGEF.PA), to start bilateral talks on the Albacora offshore field.