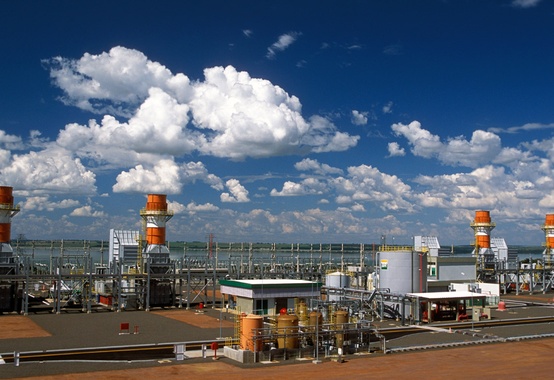 Petróleo Brasileiro S.A. – Petrobras, following up on the release disclosed on 07/29/2021, informs that today it concluded the sale of its stakes of 20% in Termelétrica Potiguar S.A. (TEP) and 40% in Companhia Energética Manauara S.A. (CEM) to Global Participações Energia S.A. (GPE), through its subsidiaries GFT Participações S.A. and GFM Participações S.A., respectively.

After the fulfillment of the precedent conditions provided for in the respective share purchase and sale contracts, the operation was concluded with the payment of R$ 155.6 million to Petrobras, already considering the adjustments foreseen in the contracts, of which R$ 79.4 million for TEP and R$ 76.2 million for CEM.

This operation is aligned with the company’s portfolio optimization strategy and capital allocation improvement, aiming at value maximization.

About the power companies

TEP is a holding company controlled by GPE (holding 80% of its capital stock) that holds direct equity stakes in Areia Energia S.A. and Água Limpa Energia S.A., owners of small hydroelectric plants, located in Tocantins, with installed capacities of 11.4 MW and 14.0 MW, respectively. In addition, TEP owns 60% of CEM’s share capital. CEM owns a natural gas thermoelectric plant located in the state of Amazonas, with 85.4 MW of installed capacity.

GPE has operated in the power generation segment since 2001, controlling seven plants distributed in the states of Rio Grande do Norte, Amazonas, Tocantins and Bahia. GPE recently signed a contract with Petrobras to buy three more thermoelectric plants, located in the Camaçari Industrial Cluster in the state of Bahia.