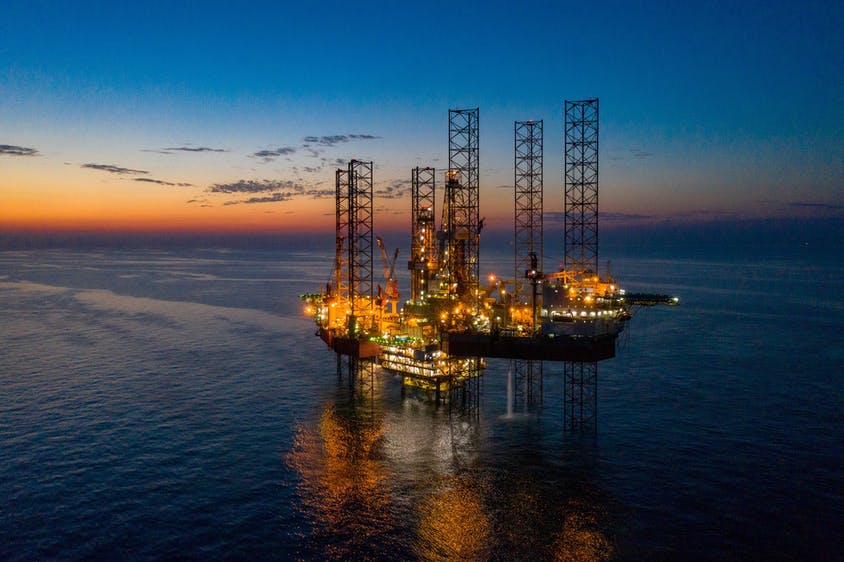 (Offshore) Wood Mackenzie estimates that the global upstream industry could net a windfall of over $1 trillion if oil prices remain above the $50/bbl planning price.

According to research director Kavita Jadhav, there are various ways the industry could invest the extra revenue. These include returning cash to shareholders, maintain spending on oil and gas, and accelerating investment in low-carbon developments to create an upstream business that is profitable but also decarbonizing.

For governments across Asia, the main issues are how to manage the impact of higher global oil and gas prices and falling domestic gas production, which increases exposure to international LNG markets and pricing.

“It may seem counter-intuitive and unpopular to talk about incentives for upstream investment at a time when IOCs are set for record profits, but a declining share of that upstream spend is being invested in Asia,” said Wood Mackenzie research director Angus Rodger.

The current shortfall between Asian gas production and demand is estimated at close to 5 MMboe/d. Based on current trends, including strong demand, the switch from coal to gas and the need to back up intermittent renewables capacity, the gap could reach 17 MMboe/d by 2040.

Asia is not short of gas, Rodger pointed out, with over 90 Bboe across the Asia/Pacific region currently considered commercial, and either onstream or under development.

“Another 47 Bboe is currently discovered but uncommercial. We have significant resources that are stranded due to high carbon footprints or unattractive fiscal terms.”

The same challenges apply to pre-FID gas projects across the region, many of which are beset by high levels of CO2 content, concerns over economics, and long lead-times.

“The world, and Asia in particular, may not be short of resources,” said another Wood Mackenzie research director Andrew Harwood. “But what it needs is advantaged barrels – low cost, low carbon oil and gas that can be rapidly commercialized.

“That is why it is crucial we continue to explore in Asia to find more of those advantaged barrels…And it can be done. Of the 32 Bboe that has been discovered with the drill bit across Asia/Pacific over the last decade, a quarter is already onstream.

“Much of these resources, such as large shale and tight gas discoveries in onshore China, were enabled by ready access to major pipelines combined with government incentives.”

“Because there is no guarantee that higher prices will lead to high levels of upstream reinvestment, as we have traditionally seen in the past, Asian governments need to compete more for international investment.

“The key is deciding what you want your fiscal policies to achieve – to harvest the remaining upstream value, incentivize new investment, or expedite the transition to renewables?”

Australia is working on carbon capture and storage regulation and accreditation, and earlier this week Indonesia’s House of Representatives agreed on a carbon tax tariff of around $2.10 per metric ton of carbon dioxide equivalent.

Governments need to create adaptable fiscal systems that can evolve and support these new forms of investment, Rodger continued: “The fiscal structures of previous decades are likely no longer fit for purpose in a world experiencing an accelerating energy transition.

“At the same time the upstream industry needs to work harder to communicate to regulators that upstream decarbonization at scale is not just an added cost.

“For many IOCS it is now joined at the hip to all other forms of upstream investment. If the decarbonization spend cannot be enabled, then the whole investment machine will grind to a halt.”